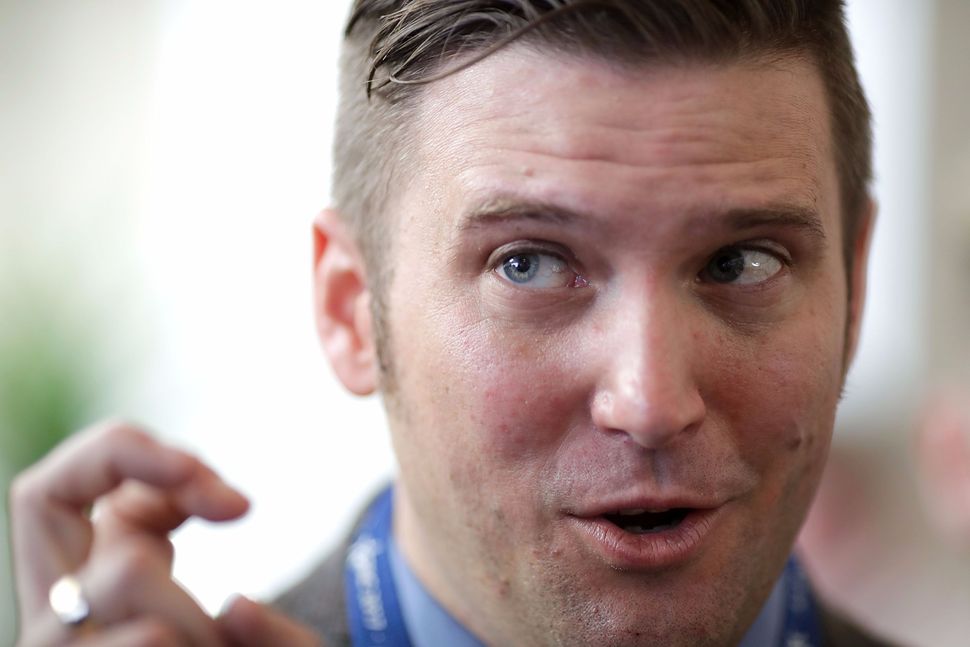 In an online announcement, Spencer said that he will be speaking about President Trump, Syria and the “alt-right.”

“If this event is anything like my other ones, it is going to be wild. So, I hope to see you there,” Spencer said.

Auburn issued a statement Wednesday afternoon saying that while they “deplore his views,” the school supports the constitutional right to free speech, The administration encourages the school to respond to objectionable speech with “respect and inclusion.” Spencer is paying to use the space, said Auburn University spokesman Mike Clardy.

In December an event where Spencer was the main speaker led to raucous protests, from students who were angry that he was allowed to speak on campus. The protests even prompted a policy change that now requires future speakers to have on-campus sponsorship by “a recognized organization for external speakers,” CNN reported. That policy change came because university officials were “concerned about fringe and hate groups descending on campuses for the purpose of disruption.”