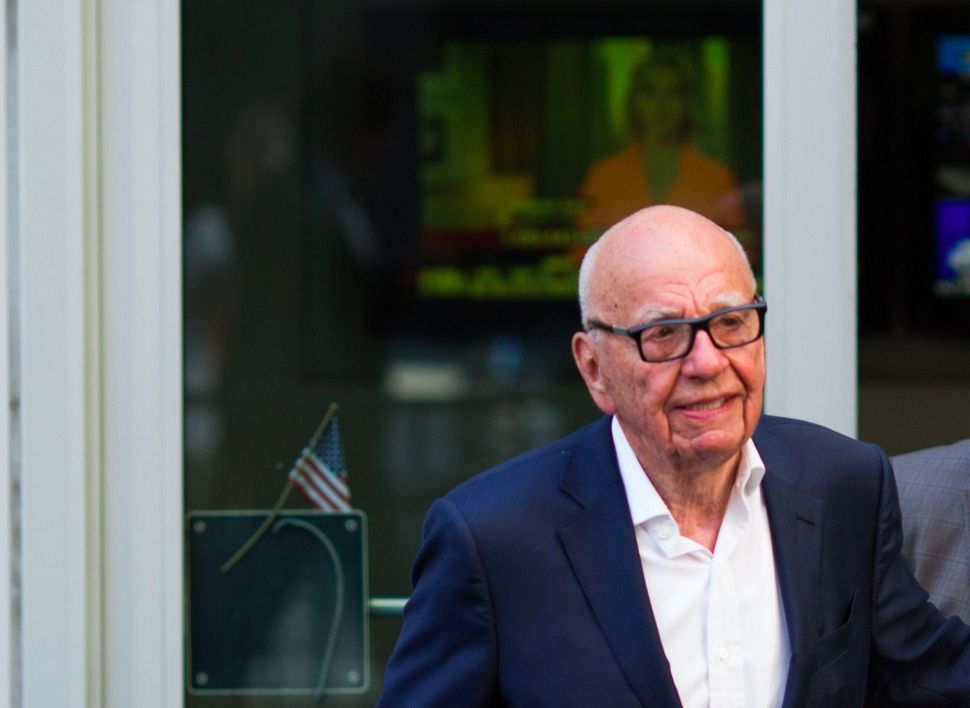 Mark Lewis pulls no punches when fighting back against Nazis on social media. The 52-year-old partner at Seddons’ law firm in London has built a reputation of a harsh combatant against anti-Semitism and a strong defender of Israel.

In a Times of Israel profile, Lewis is described as “UK’s foremost libel” specialist.

A celebrity lawyer since his victorious defense of the Dowler family in the large-scale phone-hacking scandal involving Rupert Murdoch’s News of the World, Lewis is now focusing his efforts on the battle against Jew haters.

“Someone can be a Nazi, but at least [if they are taken to court] they can be a homeless Nazi,” he told the Times of Israel. “I’m quite happy to take their homes off them. If these people would have rational debate, I would do that [instead], but they are nutters who have conspiratorial theories and I will never change their outlook.”

Lewis is also said to suffer since his early 20s from multiple sclerosis, or MS, a medical condition that affects the brain and the central nervous system. He is part of a groundbreaking medical trial at Hadassah hospital in Jerusalem, hoping to cure his disease.