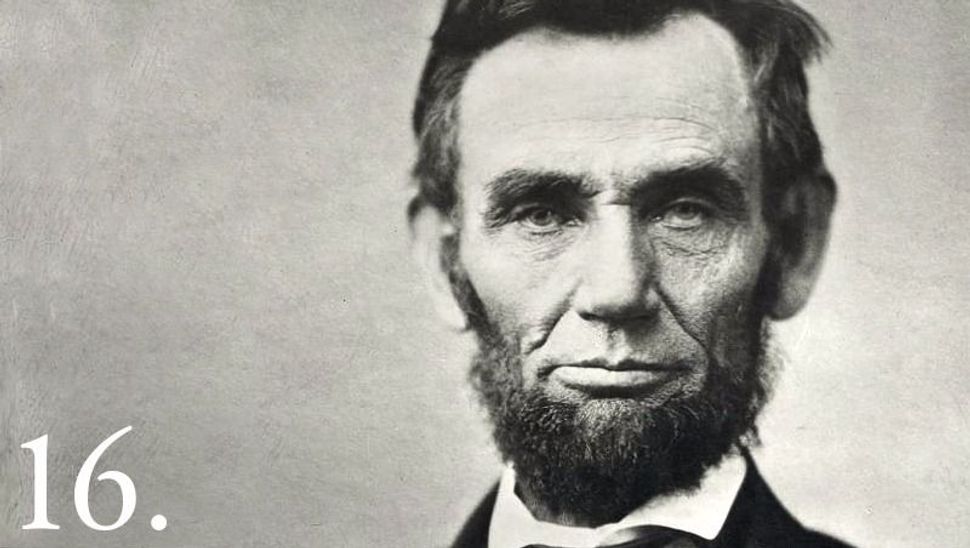 “And if Hitler had won, should the world just get over it?” Rep. Larry Pittman wrote in a back-and-forth with other commenters on a variety of issues. “Lincoln was the same sort if tyrant, and personally responsible for the deaths of over 800,000 Americans in a war that was unnecessary and unconstitutional.”

“When American ultra-conservatives have come to believe beloved Abraham Lincoln is equivalent to Hitler, their politics have jumped the shark and gone from eye-rolling to dangerous for our democratic republic,” Goodwin wrote on Facebook.