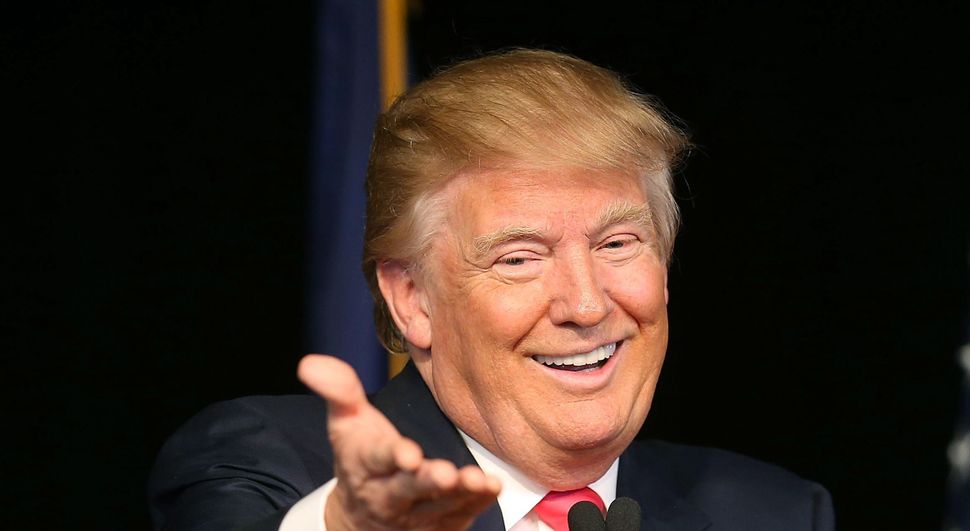 (JTA) — President Donald Trump and the Jewish members of his family did not attend a Passover seder held at the White House — but he did tweet holiday greetings to Jews.

The seder, held Monday on the first night of Passover in the Indian Treaty Room of the Eisenhower Executive Office Building, continued a custom begun by President Obama.

Neither the president nor his Jewish family members — son-in-law Jared Kushner and daughter Ivanka — were in attendance, the Times of Israel reported. David Shulkin, the secretary of veterans affairs and the sole Jewish member of the Trump cabinet, did attend.

On Monday evening, Trump tweeted Passover greetings from both his personal and presidential accounts.

“Happy Passover to everyone celebrating in the United States of America, Israel, and around the world. #ChagSameach,” the tweet read.