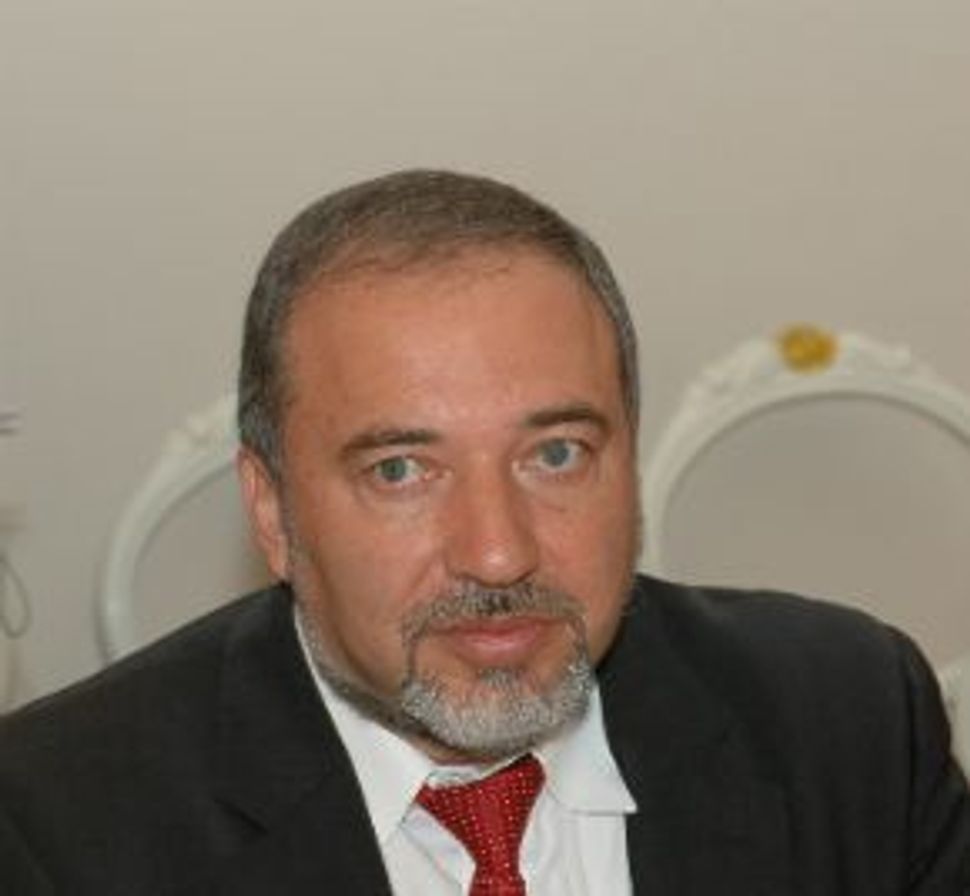 Israeli Prime Minister Benjamin Netanyahu said on Facebook Wednesday that the article is “shameful and disgraceful,” and called on the newspaper to apologize.

The condemnations followed the publication on Wednesday of a column by Yossi Klein claiming that the national religious community seeks to take over the country and rid it of Arabs.

“The national religious are dangerous,” Klein wrote. “More dangerous than Hezbollah, more than drivers in car-ramming attacks or kids with scissors. The Arabs can be neutralized, but they cannot.”

Amos Schocken, the publisher of Haaretz, defended the article. “I can’t figure out what all the excitement is (Pavlovian, I must say) over Yossi Klein’s column,” Schocken wrote on Twitter.