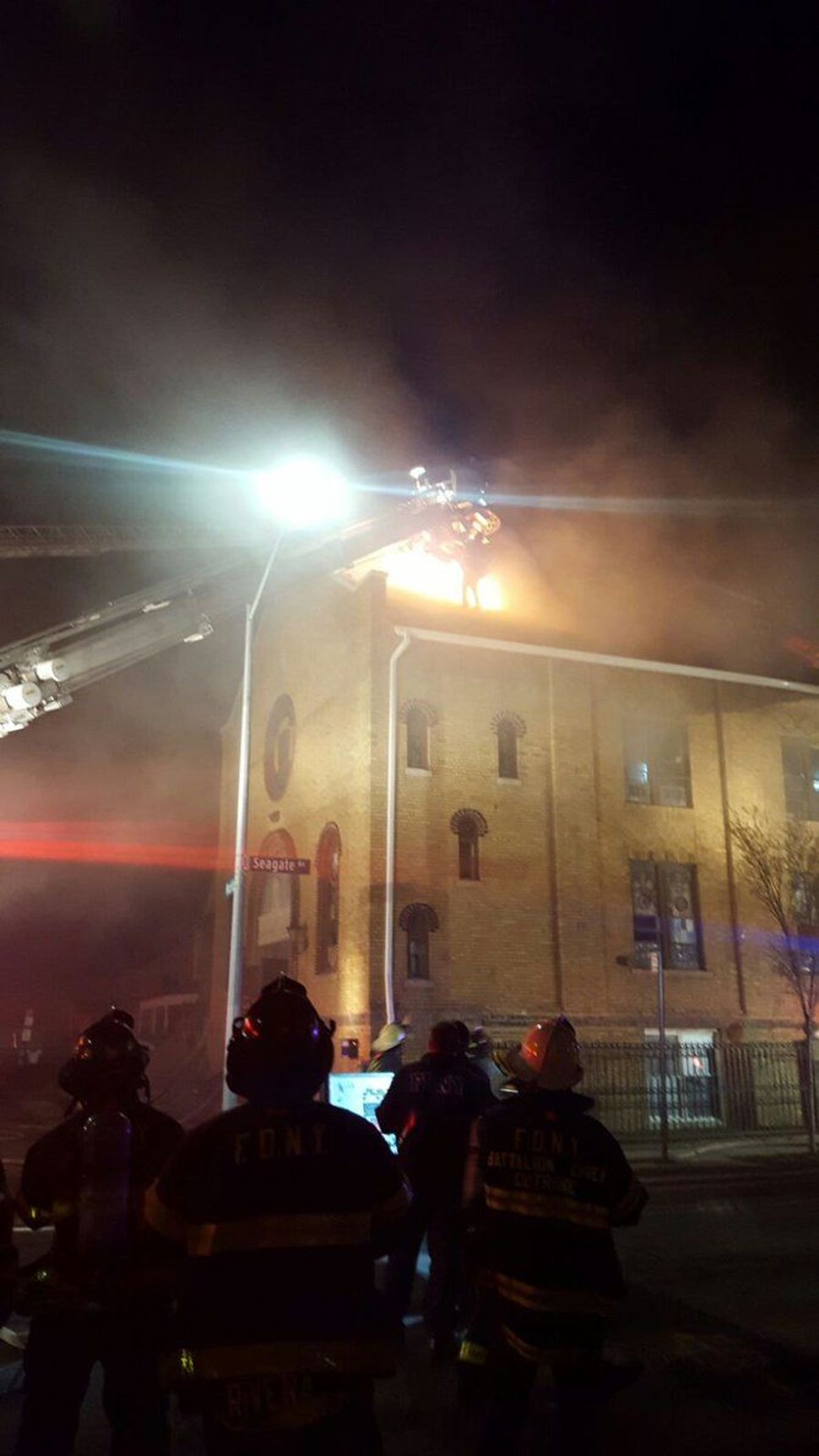 A fire broke out at the Kneses Israel of Sea-Gate synagogue in Brooklyn on Thursday morning, causing minor injuries to one community member. 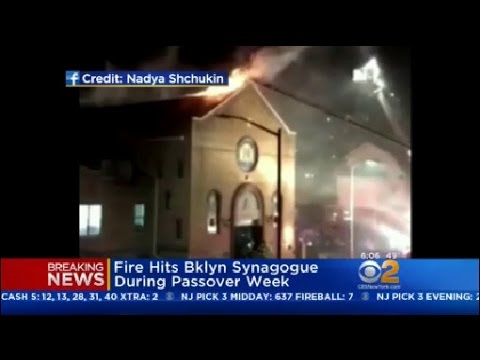 More than 100 firefighters were sent on site to extinguish the fire, which erupted shortly after midnight.

On a Twitter video posted by the New York Rescue Response Team, thick smoke and a blazing fire are seen escaping from the building’s roof.

The origin of the fire is still under investigation.