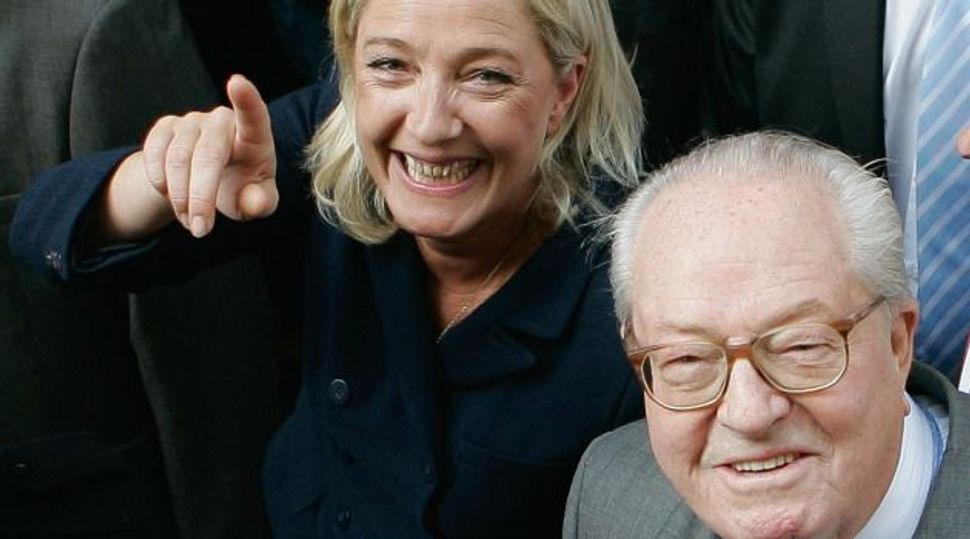 Marine Le Pen, the National Front’s president, follows a lot of white extremist activists on Twitter, many of whom are part of the “facistsphere,” a collection of influential far-right blogs and websites, according to an article in Vice.

180 of these accounts openly support the “grand remplacement” conspiracy theory, according to which the original European population is being replaced by Arab and African immigrants.

Le Pen does not endorse this vision, but she wants to limit the immigration to almost none. She has also advocated for an end to dual citizenship, which would force French-Israeli nationals to give up on one of their passports.