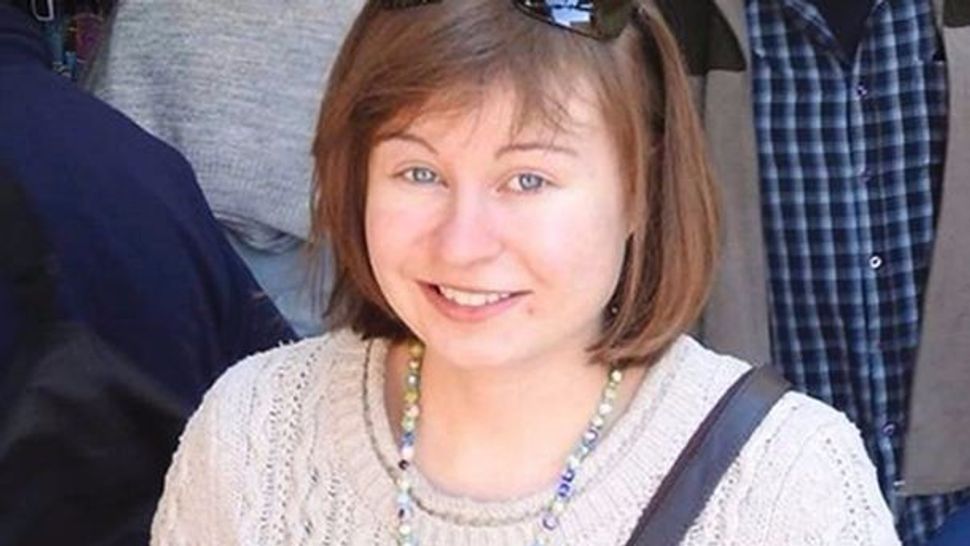 The British student killed by a Palestinian assailant on the Jerusalem light rail had just given up her seat so that a woman holding a baby could sit down, according to a report on Israel’s Channel 2 news.

Hannah Bladon, 20, had just moved to the exit door of the train so that the woman could rest when she was stabbed by 57-year-old Palestinian Jamil Tamimi.

Tamimi, who had just left a mental hospital when he made the attack, told investigators that he stabbed Bladon to get a nearby soldier to kill him.

Tamimi said he had “nothing left to lose” when his son told him that the family wanted no contact with him in part because of a past conviction of sexually abusing his daughter.

Bladon, an exchange student at the Hebrew University of Jerusalem, had recently volunteered at an archaeological excavation in the Western Wall tunnels.

Bladon’s family described their daughter as a selfless young woman.

In a statement on Saturday, her family said Bladon “was the most caring, sensitive and compassionate daughter you could ever wish for,” reported the Times of Israel.