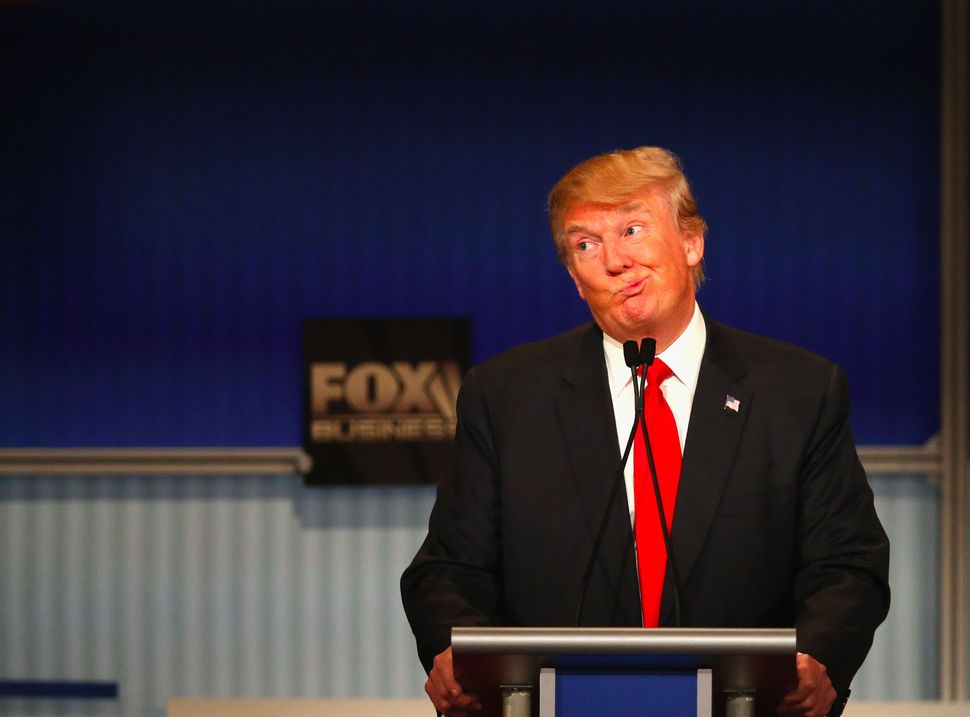 Trump called this a “season of great hope” and the United States “a nation of believers” during his weekly address, released on Friday, in the middle of the Passover holiday.

“As families gather in houses of worship across the nation, we are grateful for the tremendous blessings on this land, our home,” Trump said.

“This week, Jewish families across our country, and around the world, celebrate Passover and retell the story of God’s deliverance of the Jewish people. The story of the Exodus is a story of freedom. It is the story of an incredible people who were liberated from oppression and raised up the face of humankind,” Trump said.

“Down through the centuries, the Jewish people have lived through one persecution after another–and yet, they persevered and thrived and uplifted the world beyond measure. And now, the State of Israel stands as a monument to their faith and endurance,” Trump also said.

After talking about Easter, Trump switched to discussing terrorism, which he called “one of the gravest threats to religious freedom.”

He acknowledged the attacks claimed by the Islamic State on two Egyptian churches last week, and added: “With God’s grace, life always triumphs over death, freedom overcomes oppression, and faith extinguishes fear. This is the source of our hope—and our confidence in the future.”