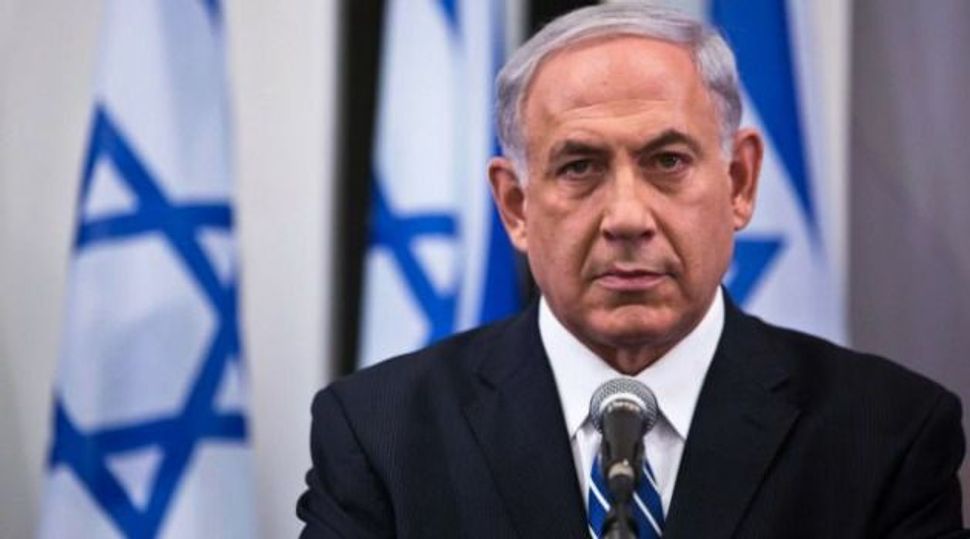 Israeli Prime Minister Benjamin Netanyahu made fun of his changing hair color in a Passover greeting from the Galilee this week.

Appearing in front of a valley in northern Israel with his wife, Sara Netanyahu, the prime minister commented on his verdant surroundings.

“Everything is green, a bit brown,” he said, “and I’m not talking about the color of my own hair, ok.”

“By the way, they say brown is the new grey,” Netanyahu added in the video.

Netanyahu has come under scrutiny in the past for maintaining his hair at steep taxpayers’ expense. In 2016, it was revealed that the prime minister spent $1,600 on a trip to New York on hair styling.