Is Ivanka Trump Trying To Push Steve Bannon Out — And Is She Succeeding? 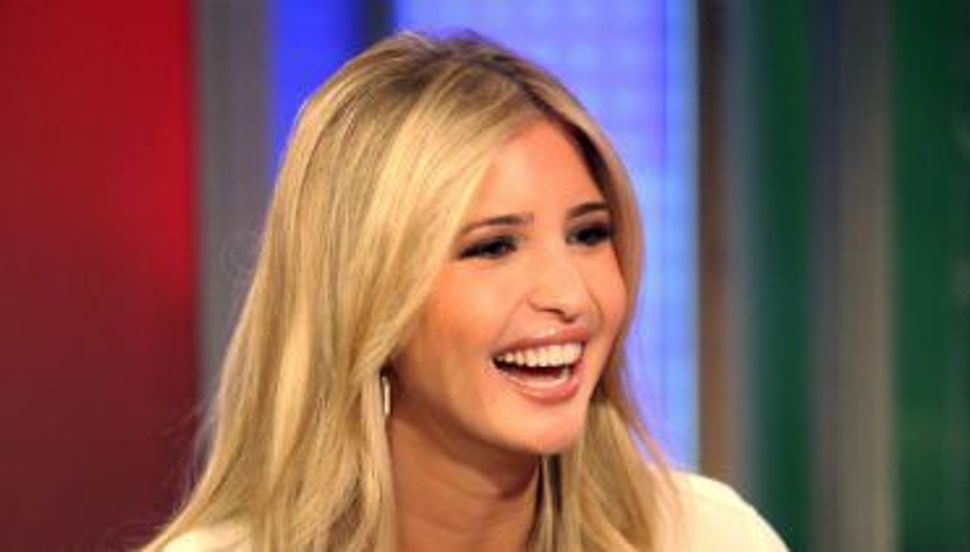 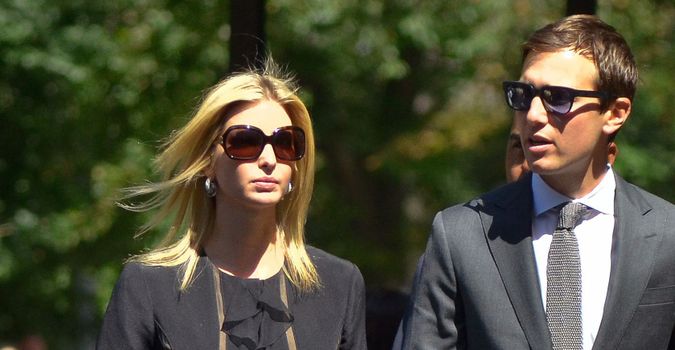 Steve Bannon, the White House Chief Strategist and former executive chair of Breitbart News, has seemingly been on the outs with President Trump, with headlines calling him “doomed” after the president refused to publicly back him in a New York Post interview. One likely reason for Trump’s reticence: His daughter and advisor Ivanka has reportedly been criticizing Bannon in private conversations with him.

According to a New York Times article published on Saturday, Ivanka Trump has “spoken bluntly about Mr. Bannon’s shortcomings to the president. She was especially incensed by articles she believed were planted by Mr. Bannon’s allies suggesting he, not her father, honed the populist economic message that helped sweep the Midwest. She made that point in the strongest terms to her father, who agreed, according to a family friend.”

Tensions inside the White House have reportedly risen over media reports, believed to be planted by Bannon allies, that White House staffers believe Ivanka and Kushner to be insufficiently conservative. President Trump “thinks Steve was leaking against Jared and Ivanka,” a source told New York magazine, adding that it’s unclear if Bannon’s camp had indeed been the source of those leaks.

Is Ivanka Trump Trying To Push Steve Bannon Out — And Is She Succeeding?