Allies Knew About The Holocaust 2 Years Before Liberating Camps 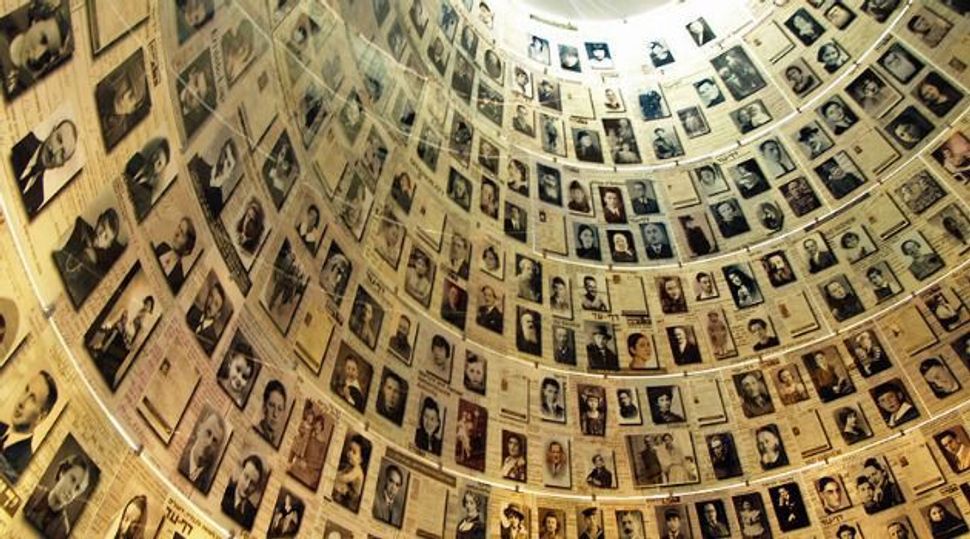 The Allied Powers knew about the Holocaust two and a half years before they intervened, newly accessed documents show, according to a report in the UK’s Independent newspaper.

The U.S., the UK and the Soviet governments had even prepared war crime charges against Adolf Hitler and head Nazis, aware that at least two million Jews had been killed and another five million were under threat, but in the end did little to stem the bloodletting.

“The major powers commented [on the Holocaust] two-and-a-half years before it is generally assumed,” Dan Plesch, the author of “Human Rights After Hitler,” told The Independent.

“It was assumed they learned this when they discovered the concentration camps, but they made this public comment in December 1942,” he said.

Plesch based his research on documents from the United Nations War Crimes Commission archive, which was closed to researchers for 70 years but was opened because of the work of former U.S. Ambassador to the UN Samantha Powers.

Plesch told the Independent that the archival material amounted to a “cartload of nails to hammer into the coffins” of Holocaust denial.

Allies Knew About The Holocaust 2 Years Before Liberating Camps