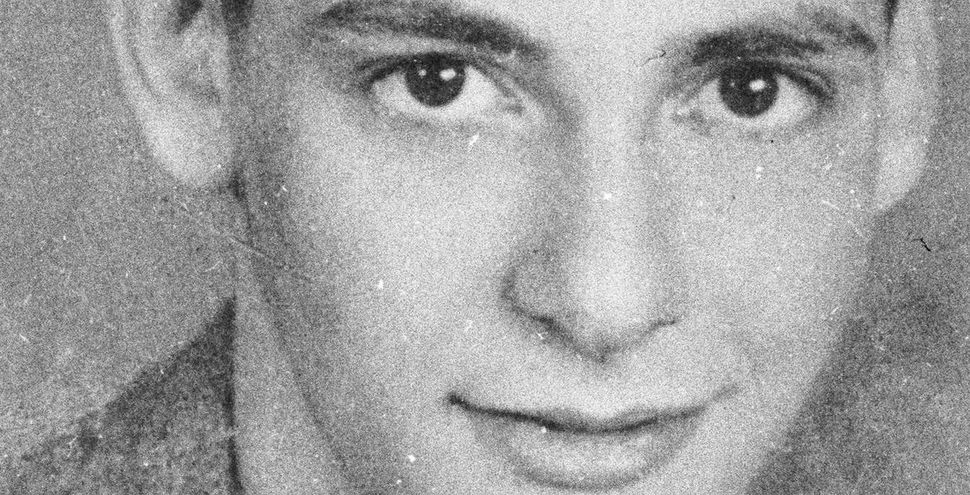 AMSTERDAM (JTA) — An electrician from the Netherlands discovered during repair work a suitcase containing visa applications to the United States that Holocaust victims filled out 76 years ago.

The electrician, Guus Braam, and the owner of the home where he discovered the suitcase wrapped in newspaper inside a crawl space, gave the objects to the Jewish Historical Museum in Amsterdam suspecting it “must have something to do with the war,” Braam told the daily, which published an article on the find Sunday.

After a locksmith opened the suitcase, researchers at the museum traced it back to the Redlich family, a household of two parents and their two sons, Peter and Gunther, who fled Hamburg in 1938 for Amsterdam. The Redlichs, who owned a raincoat factory, all perished in the Holocaust.

The suitcase found on Stadionkade Street in southern Amsterdam contained money, Peter’s high school report card, his picture, a notice of his death at the age of 19 in a concentration camp in Austria, and visa applications for his parents and brother, among other objects. The report did not say whether the Redlichs ever received an answer to their application.

The suitcase and its contents will go on display on April 20 at the Jewish Historical Museum, the report also said.