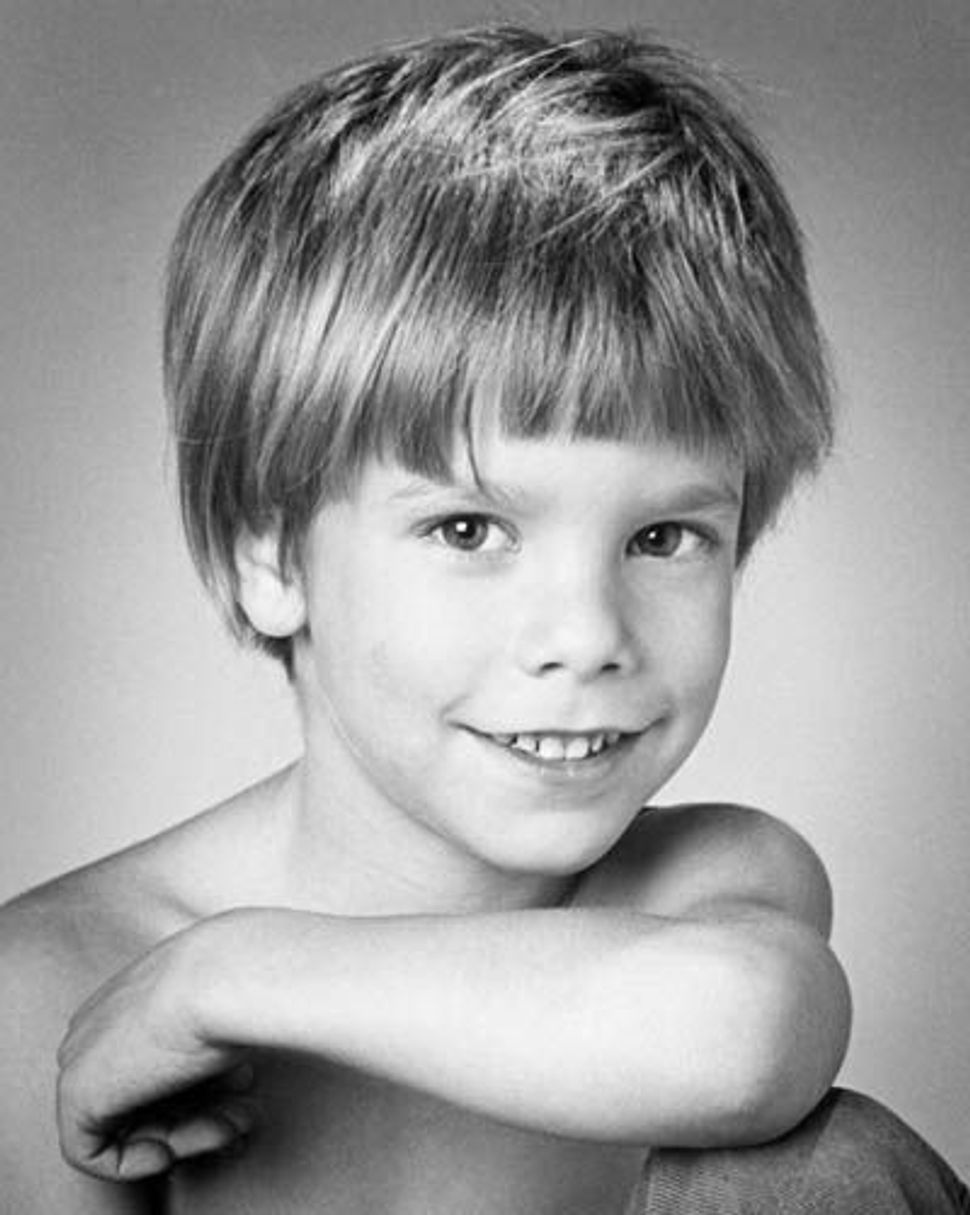 A former delicatessen worker convicted of killing 6-year-old Etan Patz in a 1979 New York slaying that helped raise national awareness about the plight of abducted children was sentenced on Tuesday to 25 years to life in prison.

Pedro Hernandez, 56, showed no emotion as he was handed the maximum allowed sentence for the murder by Justice Maxwell Wiley in state court in Manhattan.

“Nearly two generations have come and gone since Etan disappeared,” New York City District Attorney Cyrus Vance told a press conference after the sentencing. “But today … justice has been served.”

Hernandez, who a jury found guilty in February, declined to speak at his sentencing.

Patz vanished as he walked alone for the first time to a school bus stop in Manhattan’s SoHo neighborhood on May 25, 1979. He would become one of the first missing children to appear on the side of a milk carton seeking information.

Stan Patz, Etan’s father, expressed his gratitude after the sentencing. “I don’t think we ever believed that we could come to this point, that we would ever actually find out what happened to our child,” Patz told reporters. “I am enormously grateful.”