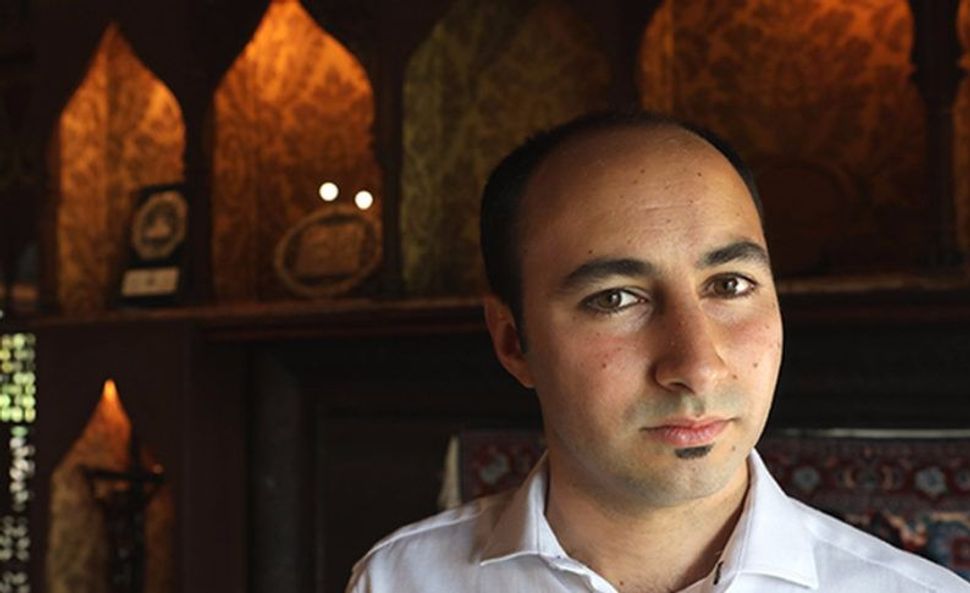 RIO DE JANEIRO (JTA) — The Palestinian Federation of Chile threatened the country’s Jewish umbrella organization over its support of Israel’s decision to bar a Chilean boycott activist from entering the Jewish state.

“We warn the Jewish leadership not to play with fire,” read a statement issued Monday in Spanish by the Palestinian federation regarding its executive director, Anuar Majluf, prominent anti-Israel activist who was refused entry by the Israeli government on April 10.

“Such claims are absolutely false. Majluf has only exercised his right to legitimate political criticism of Israel and BDS, which he supports, is an essentially peaceful movement, framed in political activity,” added the statement, referring to the Boycott, Divestment and Sanctions movement against Israel.