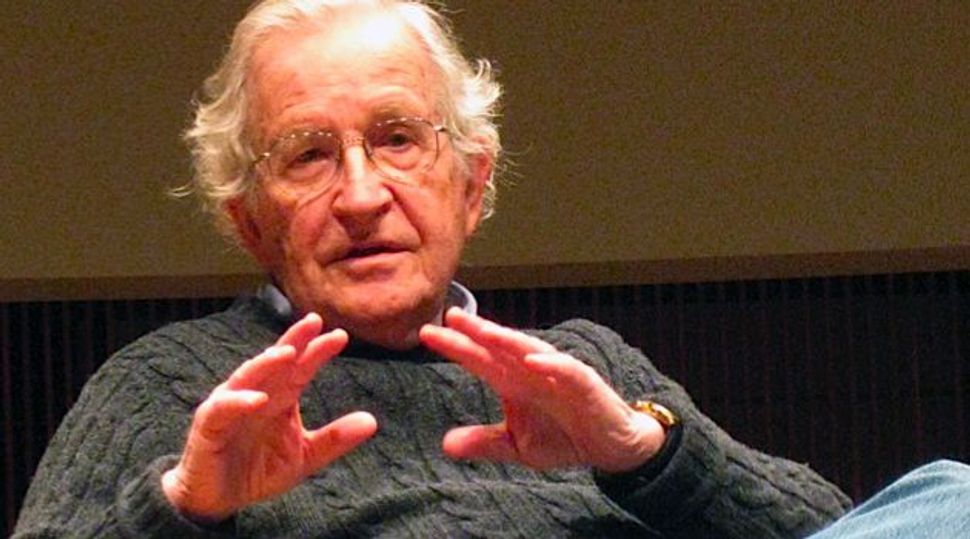 In a MoveOn petition launched on Tuesday, Chomsky, together with actors Mark Ruffalo and Danny Glover, playwright Eve Ensler, director Oliver Stone and critical theorist Nancy Fraser, called on French voters to “unite in the first round of the presidential election behind the Left candidate with the most support in the polls”, aka Jean-Luc Mélenchon.

The petitioners urged against a repetition of the “Clinton v. Trump” tragedy.

The text, which has gathered over 7,000 signatures so far, warns against a choice between “corporate establishment liberalism and xenophobic right populism”. Even though no other politician is named in person, this is an explicit reference to centrist candidate and former investment banker Emmanuel Macron and far-right leader Marine Le Pen.