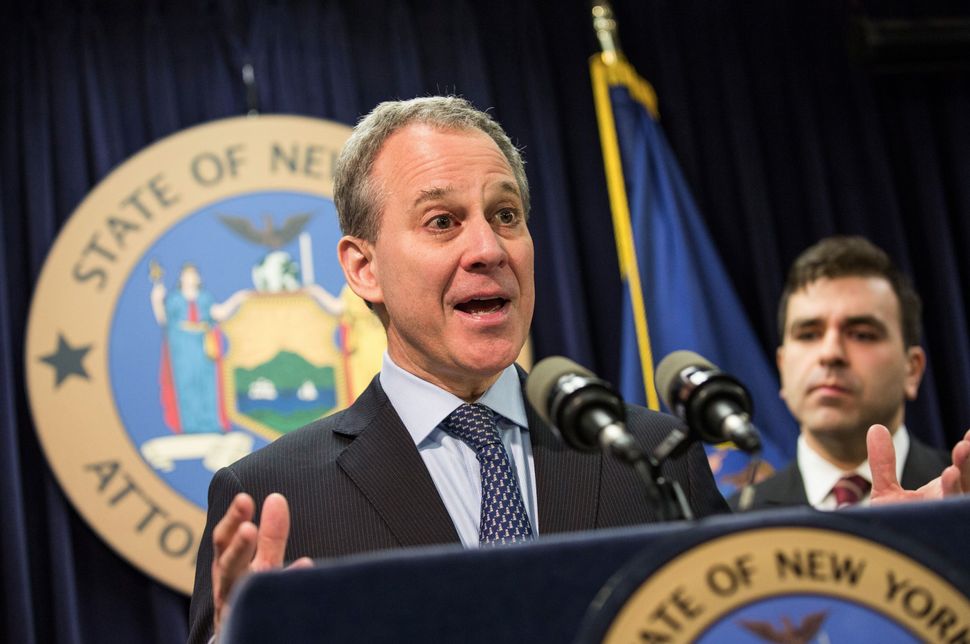 What do you do when you you indict a guy with the last name “Newman”?

Schneiderman’s office today indicted a new York man named Paul J. Newman for allegedly posing as an architect, despite having no architecture license.

The reference is to a 1992 episode, in which George asks Jerry to pretend he runs a latex manufacturing concern called Vandelay Industries. Jerry is supposed to tell anyone who calls his apartment asking for Vandelay that he’s planning on hiring George as a salesman. Kramer ruins the scheme, leaving George distraught on Jerry’s with his pants around his ankles. (It’s funnier if you just watch it.) 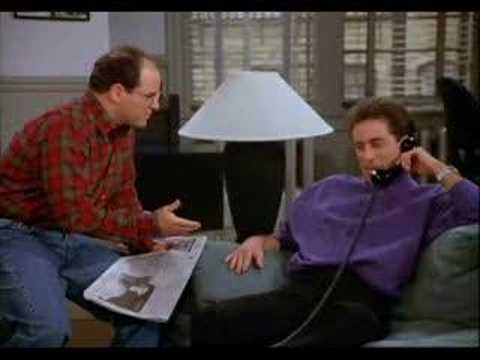 “As we allege, for over seven years the defendant has pretended to be a Registered Architect, deceiving hundreds of New Yorkers – including families and senior citizens — with the sole goal of enriching himself,” Schneiderman said in a statement. “Deceptive actions like these erode public trust — and my office will not tolerate them.”

Update: Turns out we need to spend more time with our Seinfeld DVD’s. We missed the obvious reference: Like the real-life Newman, George really likes to pretend to be an architect. In one 1989 episode, he does so while simultaneously pretending to be waiting to see…Mr. Vandelay. (Again, you really should just watch it.) 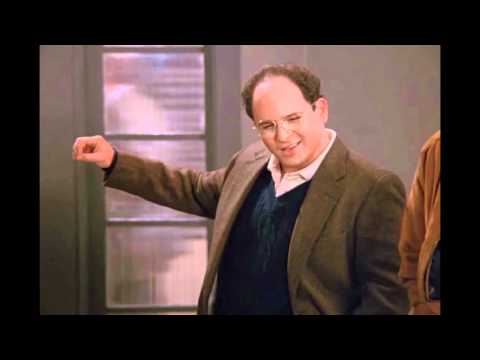