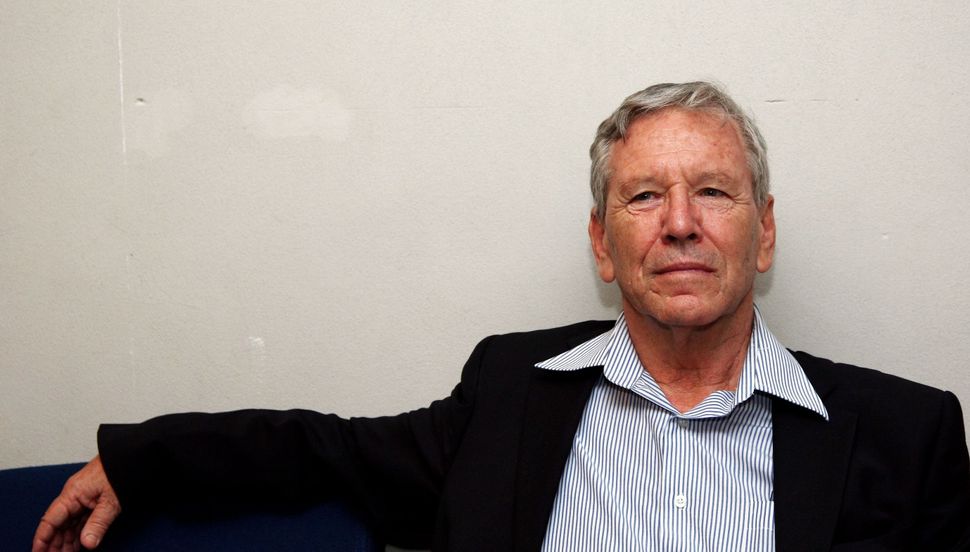 Israeli novelists David Grossman and Amos Oz have been shortlisted for the 2017 Man Booker International Prize.

Grossman, who made the list for “A Horse Walks Into a Bar,” and Oz, nominated for “Judas,” were previously announced as members of this year’s longlist. They are nominated alongside their translators: For Grossman, Jessica Cohen, and for Oz, Nicholas de Lange.

Also on the shortlist are France’s Mathias Enard for “Compass,” Norway’s Roy Jacobsen for “The Unseen,” Denmark’s Dorthe Nors for “Mirror, Shoulder, Signal,” and Argentina’s Samantha Schweblin for “Fever Dream.”

The Man Booker International Prize is a prestigious award for literature in English translation, recent winners of which include László Krasznahorkai, Han Kang, and Lydia Davis. It is distinct from the Man Booker Prize, which according to its website rewards “the best novel of the year written in English and published in the United Kingdom.”