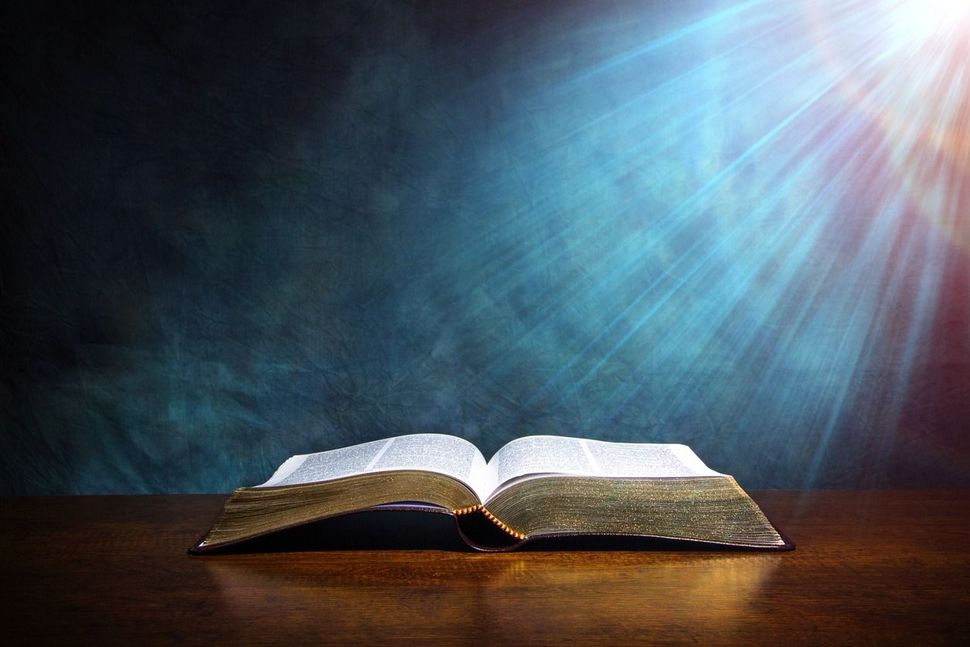 If the “People of the Book” never take that book off the shelf and read it, do they still deserve the moniker?

Over two-thirds of Jews claim that they attend religious services at least a few times a year, but don’t press them on their religious knowledge: only 17% study religious texts weekly (ranking them second-lowest among religious groups, behind Hindus), and 65% “seldom or never” study religious texts, according to the Pew Research Center’s Religious Landscape Survey. Perhaps that’s because 55% of Jews don’t believe that the Torah is the word of God.

In a separate Pew survey on biblical knowledge, Jewish respondents averaged 4.3 out of seven correct responses — higher than the overall average score of 4.1 and the average Christian score of 4.2, but much lower than Mormons (5.7) and slightly lower than atheists / agnostics (4.4). The survey included two questions on the New Testament, which the Jewish faith does not recognize as a part of the biblical canon.