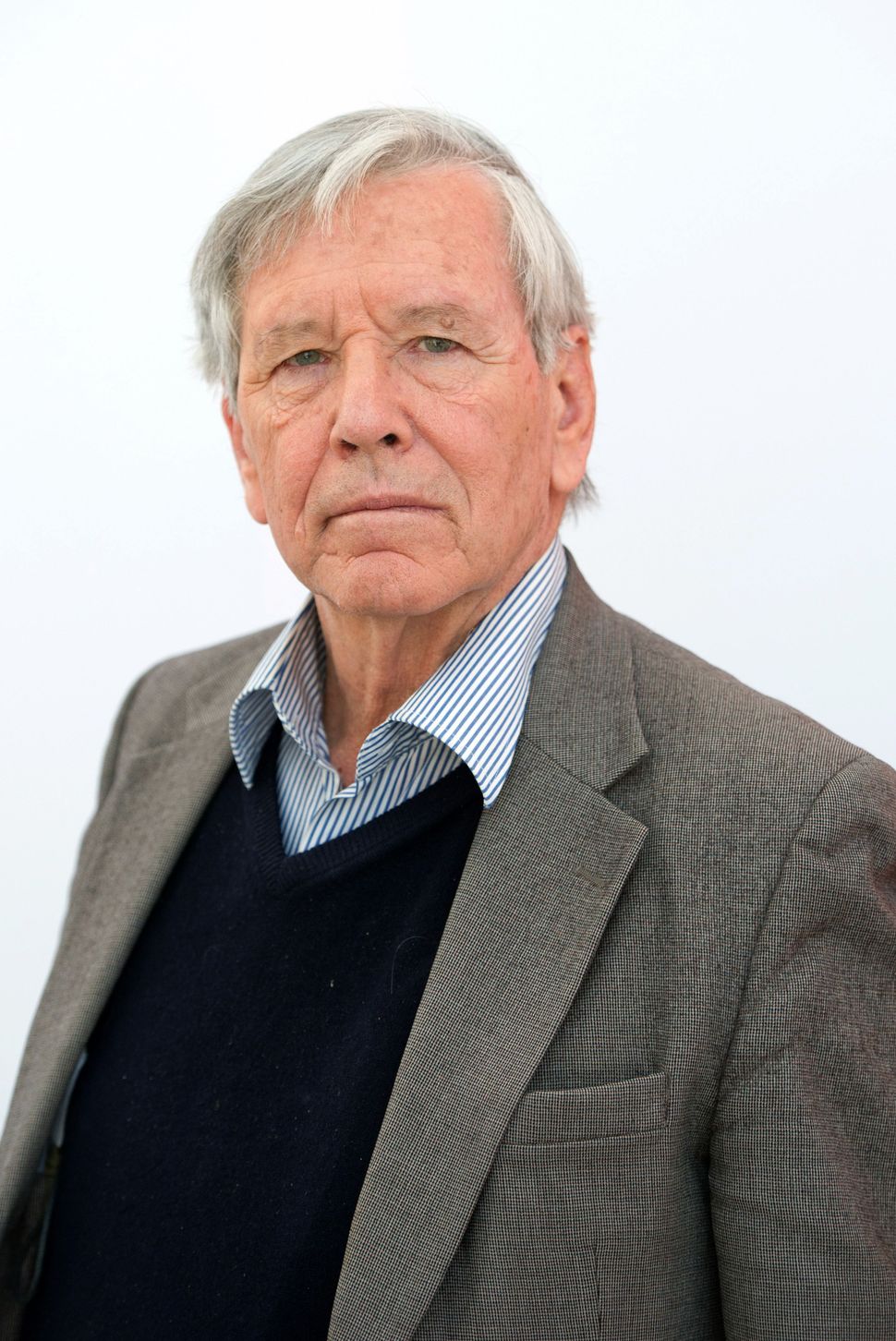 The tiny but close-knit world of Hebrew translation is cheering for David Grossman and Amos Oz and their respective translators, Jessica Cohen and Nicholas de Lange — but the anti-Semites on Twitter are jeering, and Amos Oz’s daughter stepped into the fray this morning with a pithy response.

Grossman’s novel, “A Horse Walks into a Bar,” and Oz’s novel, “Judas,” both made the prestigious International Man Booker Prize shortlist. The 50,000 pound ($64,000) prize is split between writer and translator.

In response to an AP story about the shortlist, Henry Makow (@HenryMakow) tweeted:

That got Fania Oz-Sulzberger’s attention. A historian and the co-author of Jews and Words, which she wrote with her famous father, Amos, she tweeted this as a response:

Aviya Kushner is The Forward’s language columnist and the author of The Grammar of God (Spiegel &Grau). Follow her on Twitter at @AviyaKushner