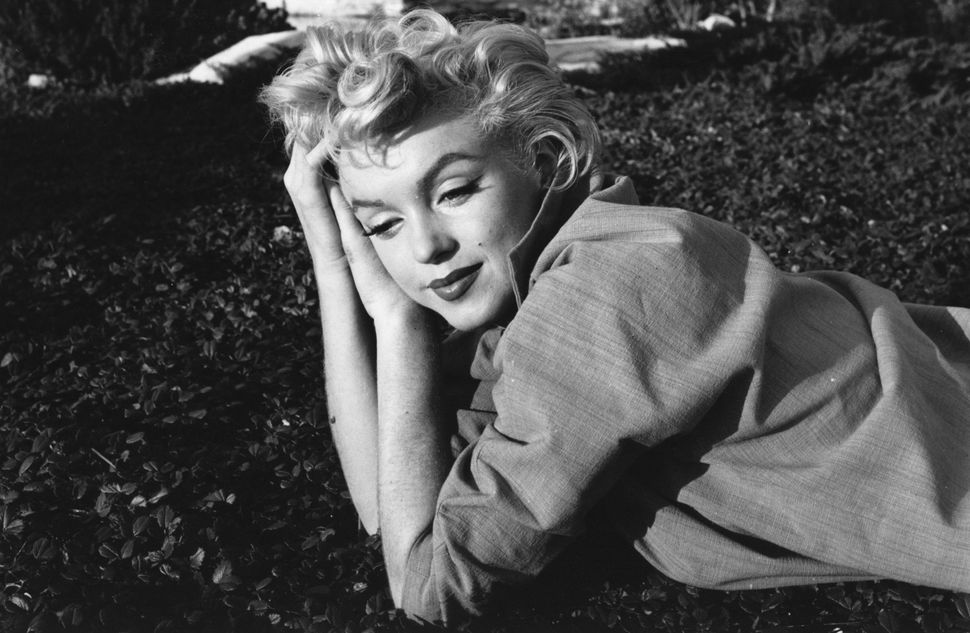 The Brentwood, LA home that once belonged to Marilyn Monroe is back on the market. The actress purchased the four bedroom, three bathroom house in 1962, following her divorce from Arthur Miller. She had only lived in the house for a few months before she was found dead in her bedroom, as a result of an apparent drug overdose.

Despite previous owners putting their own touches to the house, listing agent Lisa Optican told Vanity Fair that the original “feeling and aesthetic and vibe” of Monroe’s house remains.

“It is really warm, romantic, intimate. The same courtyard, entry, and backyard with the pool and the expansive grassy yard and garden are all there. You feel it and get why she was attracted to it — she wanted a home rather than just a big house in Beverly Hills.”

The 2,624 square-foot property, listed for $6.9 million, was the first home Monroe had ever owned alone. In 1962, the actress allowed a Life Magazine reporter to photograph her outside the house, though she insisted on keeping the inside private.

“I don’t want everybody to see exactly where I live, what my sofa or my fireplace looks like,” Monroe said. “Do you know the book Everyman? Well, I want to stay just in the fantasy of Everyman.”