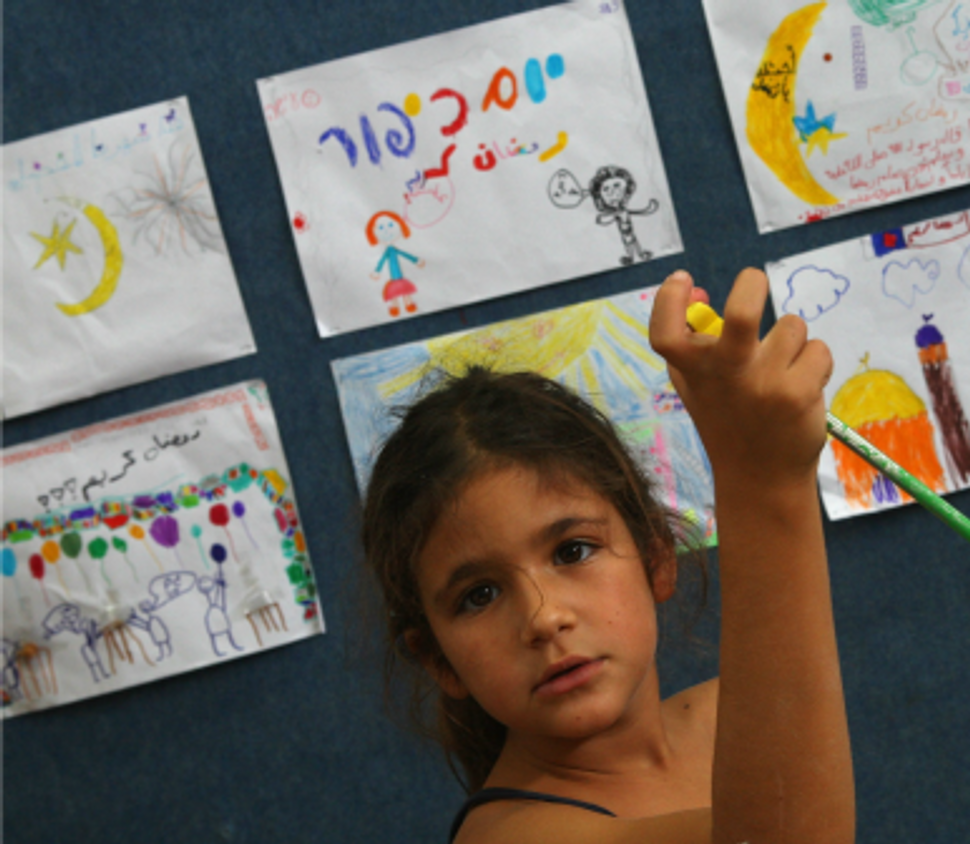 Textbooks on secular subjects in Israel are infused with religious Jewish content, according to a review of 80 books published in the past 10 years conducted by the Israeli parents group the Secular Forum, reported Haaretz.

The group called the use of religious themes to explain secular subjects a “systematic and ideological move” to “reshape the mindset of secular pupils by presenting an Orthodox Jewish view of the world in texts, exercise, illustrations and seemingly innocuous sentences interspersed in the textbooks.”

One such example was of a second grade math textbook which posed the problem, “How many pure animals of each type did Noah put on the ark?” The question was followed by information about the Jewish legal definition of a “pure animal.”

The Secular Forum’s Michael Shalev Reicher said that the survey results “reinforce the feelings of many parents who feel that the public school system and its leaders are betraying them and that the ultimate aim of introducing more religion into the state school system is to reshape the character of the secular public.”