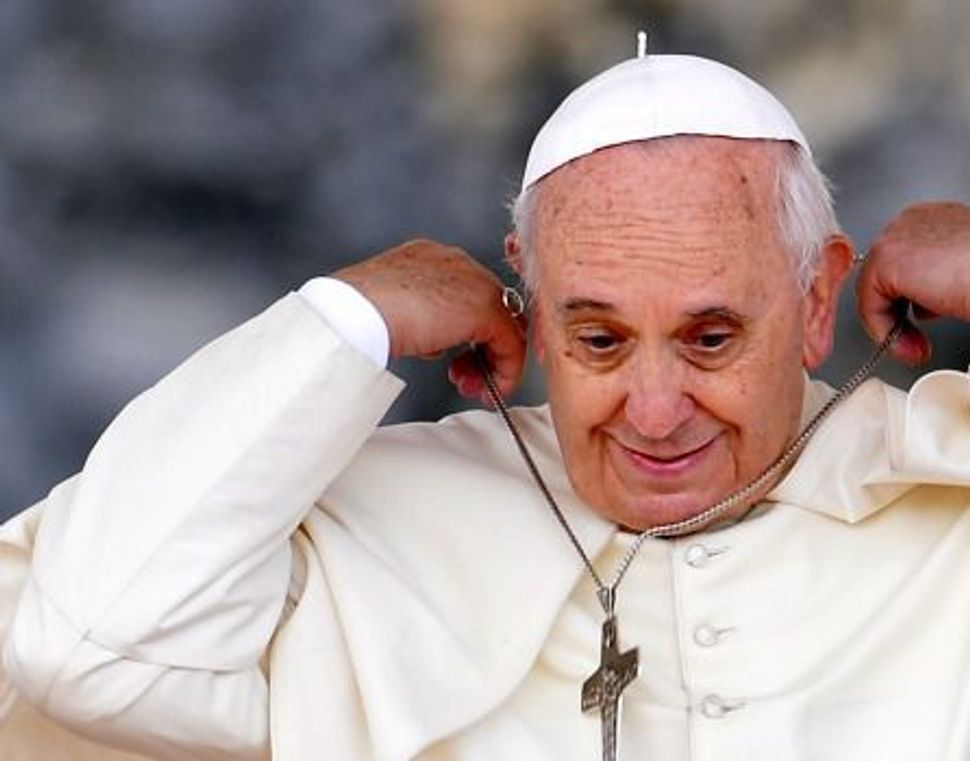 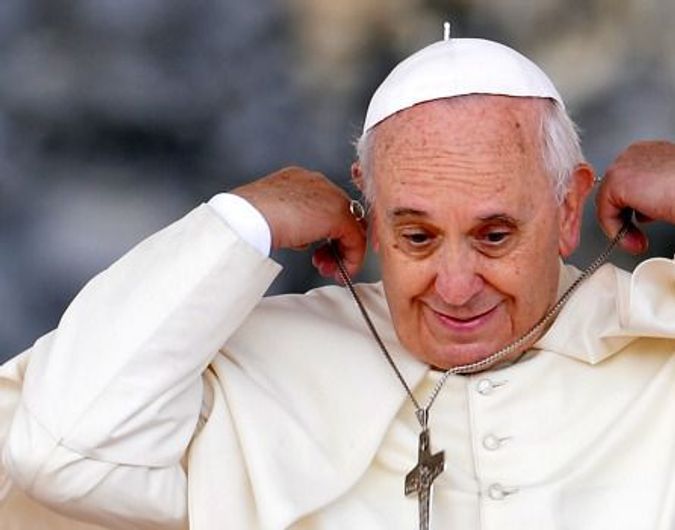 Pope Francis urged governments to get migrants and refugees out of holding centers, saying many had become “concentration camps” — a reference that Jewish groups criticized.

During a visit to a Rome basilica, where he met migrants, Francis told of his trip to a camp on the Greek island of Lesbos last year.

He met a Muslim refugee from the Middle East there who told him how “terrorists came to our country.” Islamists had slit the throat of the man’s Christian wife because she refused to throw her crucifix on the ground.

“I don’t know if he managed to leave that concentration camp, because refugee camps, many of them, are of concentration (type) because of the great number of people left there inside them,” the pope said.

The American Jewish Committee (AJC) later urged the pope “to reconsider his regrettable choice of words” for using the term concentration camp.

“The Nazis and their allies erected and used concentration camps for slave labor and the extermination of millions of people during World War II,” the AJC’s head, David Harris, said in a statement. “There is no comparison to the magnitude of that tragedy,” he said.