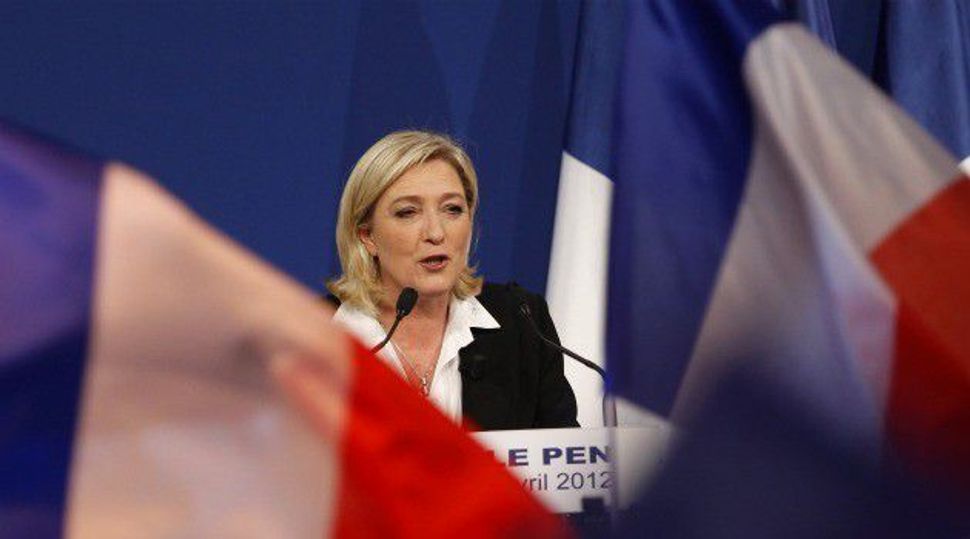 The elimination of the two mainstream French parties from the first round of presidential elections on Sunday showed the deep malaise of French society, a member of centrist Emmanuel Macron’s campaign said on Sunday.

Macron, a pro-European Union ex-banker and economy minister who founded his own party only a year ago, was projected to get 24 percent by the pollster Harris and 23.7 percent by Elabe. Le Pen, leader of the anti-immigration and anti-EU National Front, was given 22 percent by both institutes.

“When Macron started his campaign, they said that somebody who was not part of a major political party could not win the election. The fact that he did win shows a deep malaise in French society,” French senator Gerard Collomb, mayor of Lyon, said on France 2 television.

Benoit Hamon, candidate for the outgoing ruling socialist party was projected to get just six percent in the Harris poll while conservative candidate Francois Fillon was given just 20 percent, which would mean their elimination from the race.

Far-left contender Jean-Luc Melenchon was also given 20 percent by Harris.