Israel’s President Warns Against Using The Holocaust To Justify Israel 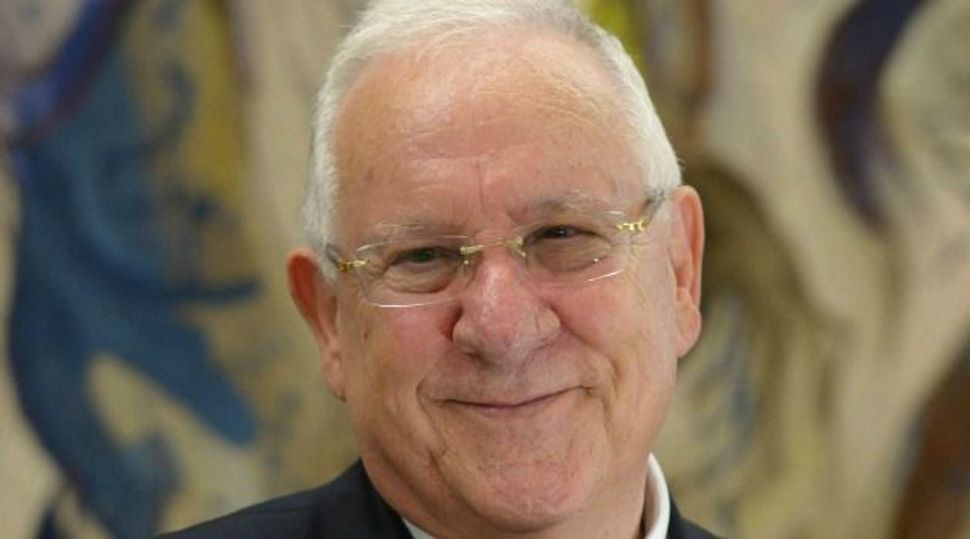 Israeli President Reuven Rivlin spoke against using the Holocaust as the only lens through which to understand Jewish history, warning that such an approach could damage Israel’s relations with the world community.

“We need to ask ourselves: Whether, when we are involved only in preventing a Shoah, are we capable of most effectively meeting the various challenges that face us?” he said in a speech on Sunday ahead of Holocaust Remembrance Day. “The Shoah is permanently branded in our flesh. Each of us has a number on our arm. Nevertheless, the Shoah is not the lens through which we should examine our past and our future.”

Rivlin said he disagreed with other Israeli leaders who invoked the Holocaust in modern warfare, such as former Prime Minister Menachem Begin who framed Israeli military ventures in Lebanon in 1982 in terms of preventing another Holocaust.

Rivlin said that the challenge of the Jewish people is to both remember the Holocaust as a unique event that specifically targeted Jews and at the same time to not let it justify modern-day decisions.

Israel’s President Warns Against Using The Holocaust To Justify Israel