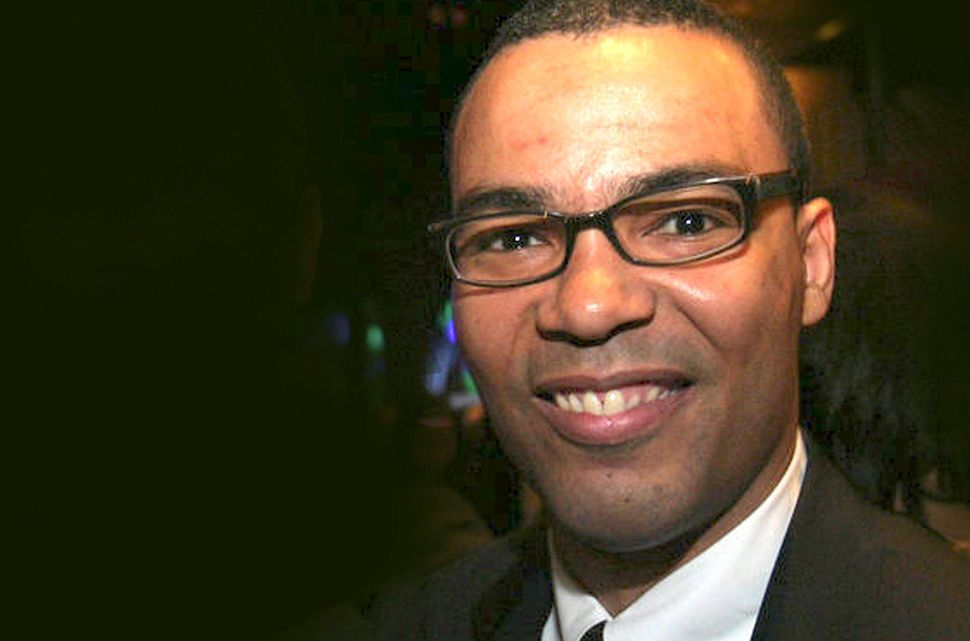 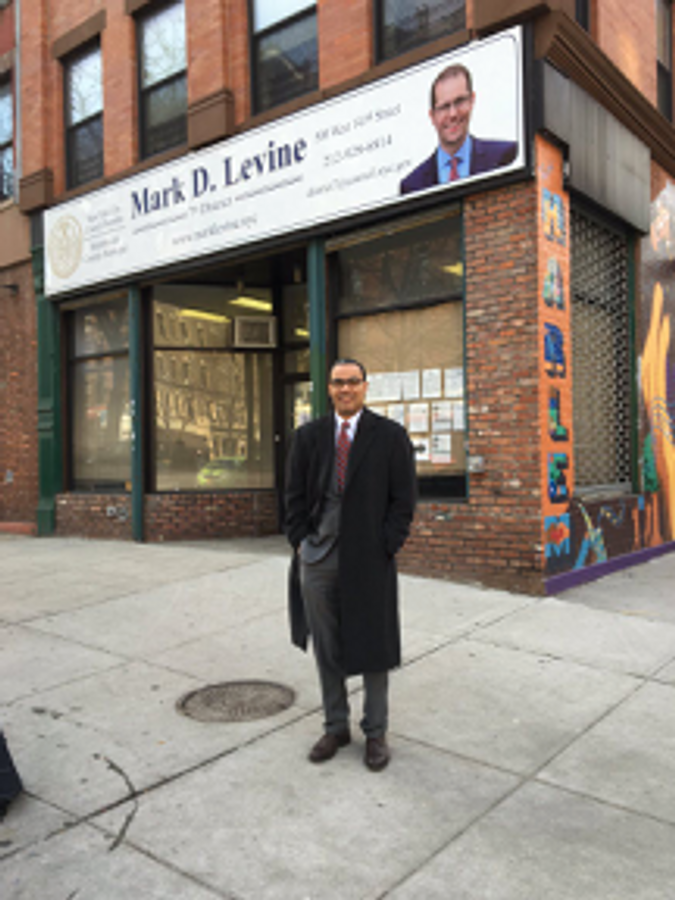 The district he’s running in takes in parts of the Upper West Side, Morningside Heights and Washington Heights – areas that contain large Jewish populations.

“Jewish Landlords … are at the forefront of ethnic cleansing/pushing Black/Hispanic tenants out of their apartments,” Lopez-Pierre writes on his Web site.

He will face district incumbent Mark Levine in this fall’s Democratic primary, which is decisive in choosing who will occupy the seat. Lopez-Pierre is currently angling to raise enough money to secure $100,000 in matching funds from New York City, and he claims to have raised more than half the necessary amount.

This isn’t Lopez-Pierre’s first brush with notoriety. Back in 2013, when he initially faced Levine, he said his rival wanted “to sneak into office like a thief in the night.” Previously, he attempted to found a social club in Harlem that would only admit rich black and Latino men and attractive women of color.

He said at the time: “I want it all, and I got it all. There are men who want the same.”