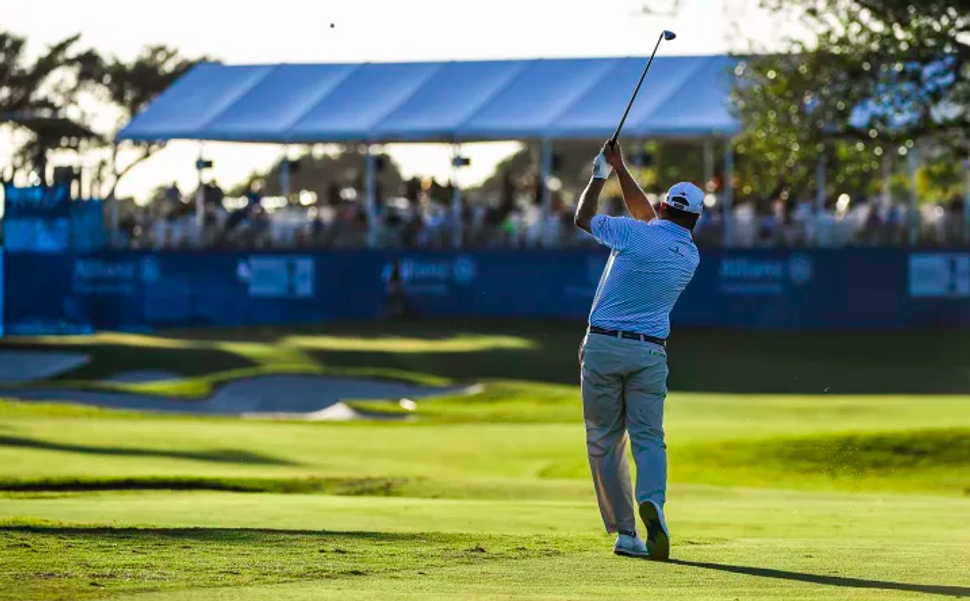 Survivors, who say the international insurance company still owes an estimated $2 billion in unpaid claims to them, have been protesting the annual PGA seniors tournament held in Boca Raton since 2011. Allianz has sponsored the tournament for the past 11 years.

Family members and supporters joined survivors at a news conference Monday on the front steps of the Boca Raton City Hall, coinciding with Yom Hashoah, or Holocaust Remembrance Day.

“It is a day to remember and pray for the victims of the Holocaust who perished — and to convey our determination not to forget their suffering and the hate that brought it about,” the Holocaust Survivors Foundation USA said in a statement issued Monday.

The foundation pointed to a perennial bipartisan bill in Congress that would allow Holocaust survivors to sue insurance companies in U.S. courts.

Although the survivors and activists claimed victory, a tournament director told the Palm Beach Post on Thursday that Allianz “chose not to renew” its contract but did not say why it pulled out.