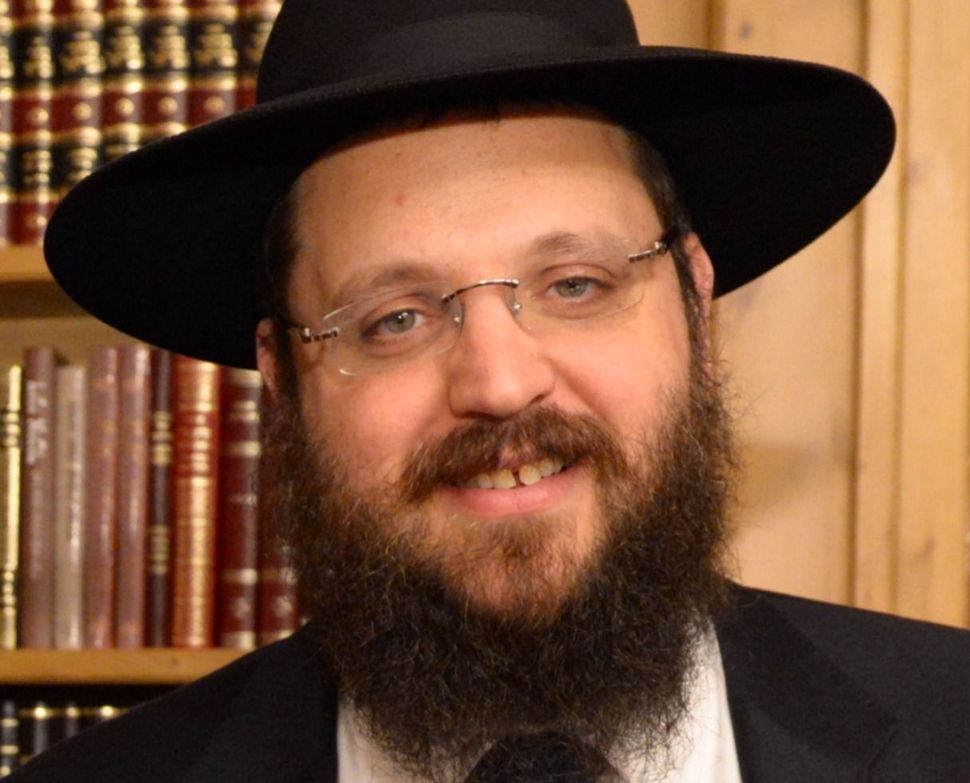 The first new Hebrew-German Jewish prayer book in over a century was unveiled in Berlin on Monday to mark Holocaust Remembrance Day.

The prayer book, called Tehillat Hashem, contains over 1,400 pages and took four years to write, according to Rabbi Yehudah Teichtal, the book’s publisher and the Chabad-Lubavitch emissary to the German capital. In addition to translations and explanations of prayers for weekdays, the Sabbath and holidays, it also includes Torah readings for Mondays, Thursdays and the Sabbath, as well as Pirkei Avot, the compilation of ethical teachings from Mishnaic rabbis.

While other German prayer books were published in the 20th century, this is the first since the 1800s to have all prayers in both Hebrew and German in one volume.

“Aside from the technical advantage of translating the prayers into German, I feel that one way to encourage the younger generation to join us in remembering and honoring the past is by linking memories of the past to a revitalized movement of Jewish spirituality,” Teichtal said in a statement. “(It) attests to the spiritual force and power of humanity, and of the Jewish nation in particular.” 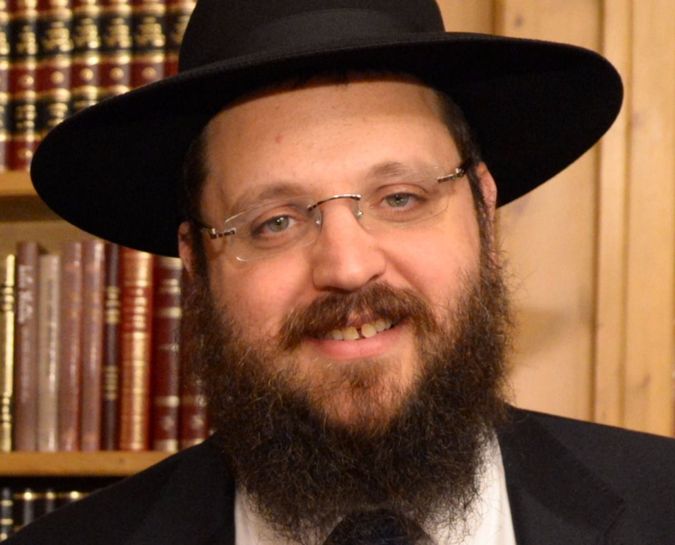