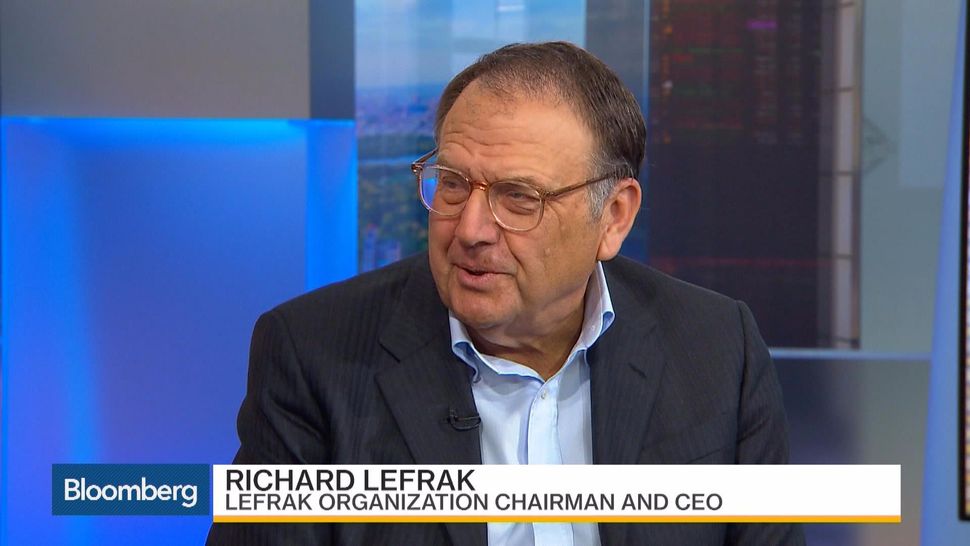 Richard LeFrak and Steve Roth, New York real estate giants and members of President Trump’s working group on infrastructure, dished this week on how to rebuild the country’s aging roads, bridges and other facilities.

Appearing at a Washington, D.C. event, the two could not nail down the specifics of the president’s proposal, even as LeFrak bragged that he had Trump’s ear.

“Some of us do have the president’s ear from time to time, and so if that means the commission will have some authority, that’s the authority,” the mega-landlord said. He complained about excess regulations and too little funding hampering infrastructure upgrades.

Roth, the head of Vornado Trust Realty, discussed a plan that would involve $1 trillion in infrastructure spending, financed through a combination of public and private partnerships.

He added that the United States had fallen behind foreign powers on infrastructure. “We’re now competing with countries on the rise that are building new airports — 3, 4, 5 a year,” he said. “We’ve got a little bit of catch up.”