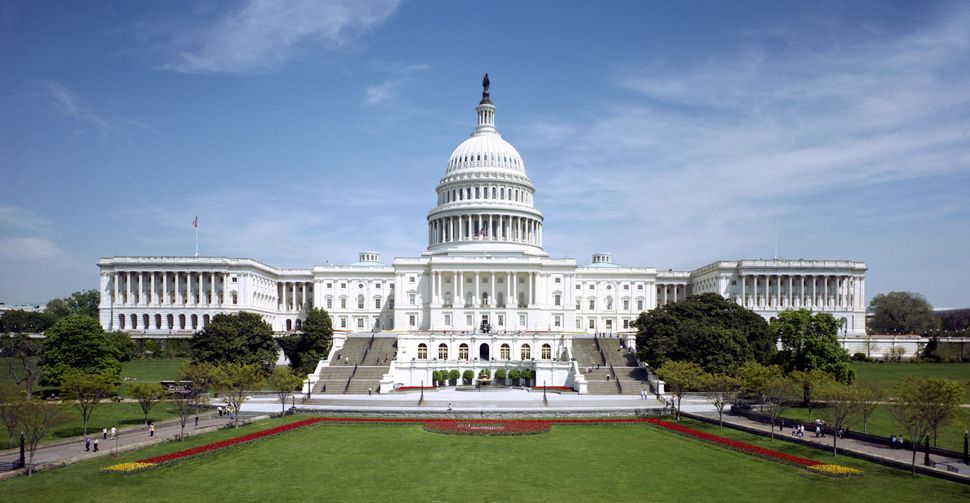 The right-wing news outlet, once described by its former editor Stephen Bannon as the “platform” of the “alt-right,” has been seeking credentials for months.

The Standing Committee of Correspondents of the Senate Press Gallery voted to table Breitbart’s application — and also to not extend its temporary passes, valid only through May 31.

The committee has raised a number of concerns with Brietbart, including its connections with former editor Bannon, now an important figure in the Trump administration, and with the Mercer family of Republican donors.

The site said it would contest the move.

“Breitbart News is unequivocally entitled to permanent Senate Press Gallery credentials and is determined to secure them,” Breitbart spokesman Chad Wilkinson said in a Tuesday statement.