After 30 Years, Robert Siegel To Depart From NPR’s ‘All Things Considered’ 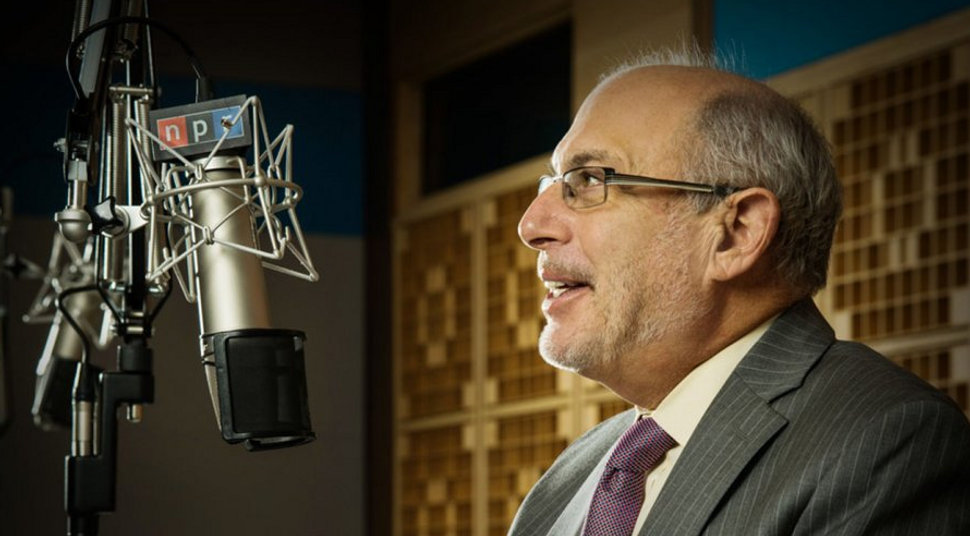 Robert Siegel, who has been the host of NPR’s “All Things Considered” since 1987, will step down in January 2018, the public radio broadcaster announced this morning.

“This is a decision long in the making and not an easy one. I’ve had the greatest job I can think of, working with the finest colleagues anyone could ask for, for as long a stretch as I could imagine,” Robert commented in the article. “But, looking ahead to my seventies (which start all too soon) I feel that it is time for me to begin a new phase of life. Over the next few months, I hope to figure out what that will be.”

After 30 Years, Robert Siegel To Depart From NPR’s ‘All Things Considered’