Sheryl Sandberg On The Powerful Way To Help Someone Grieving 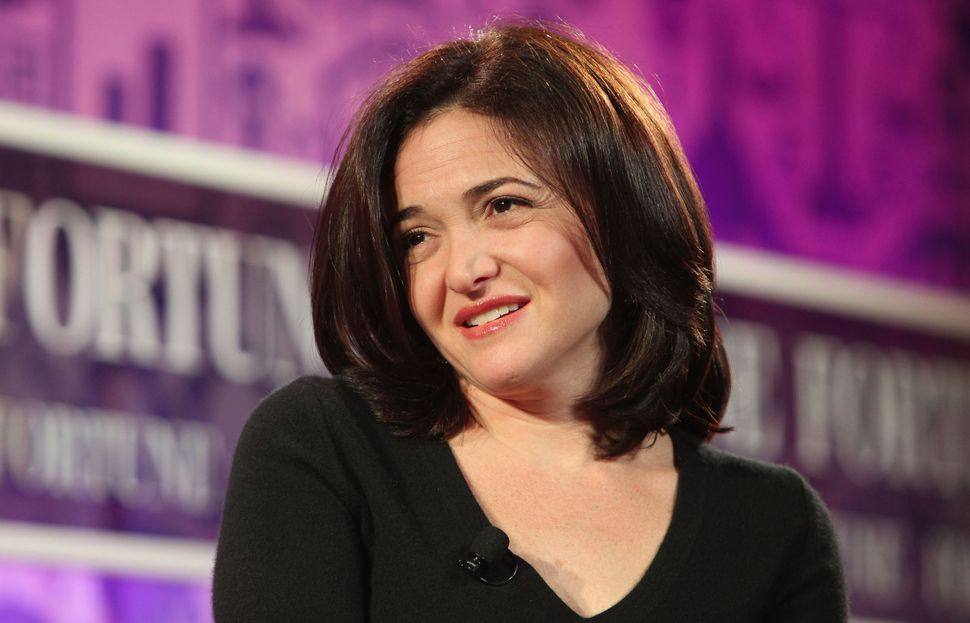 Sheryl Sandberg opened up about losing her husband, and the best ways to help those who are grieving, during an interview with Ellen DeGeneres on Monday.

The Facebook COO, whose new book “Option B” discusses coping with adversity, told the talk show host that there are right and wrong ways to speak to a person going through hardship.

“We don’t know what to say so often we don’t say anything,” Sandberg said. “And I realize, I used to do this. If someone was going through something, the first time I saw them, I would say ‘Are you ok?’ and I’d never mention it again because I thought it would remind them.”

“I can’t be reminded I lost Dave,” she said. “I know I lost Dave, to this day and I always will. So by not saying anything you really destroy relationships.”

Sandberg added that, despite being well-meaning, it also isn’t helpful to ask the person what you can do for them. That just adds an extra burden, she explained.

Instead, she referenced a story she heard from a friend, who lost his child.

“One of his friends texted him and said, ‘I’m in the lobby of the hospital for a hug for the next hour, whether you come down or not,’” she said. “That is powerful.”

Watch the full interview below:

Sheryl Sandberg On The Powerful Way To Help Someone Grieving