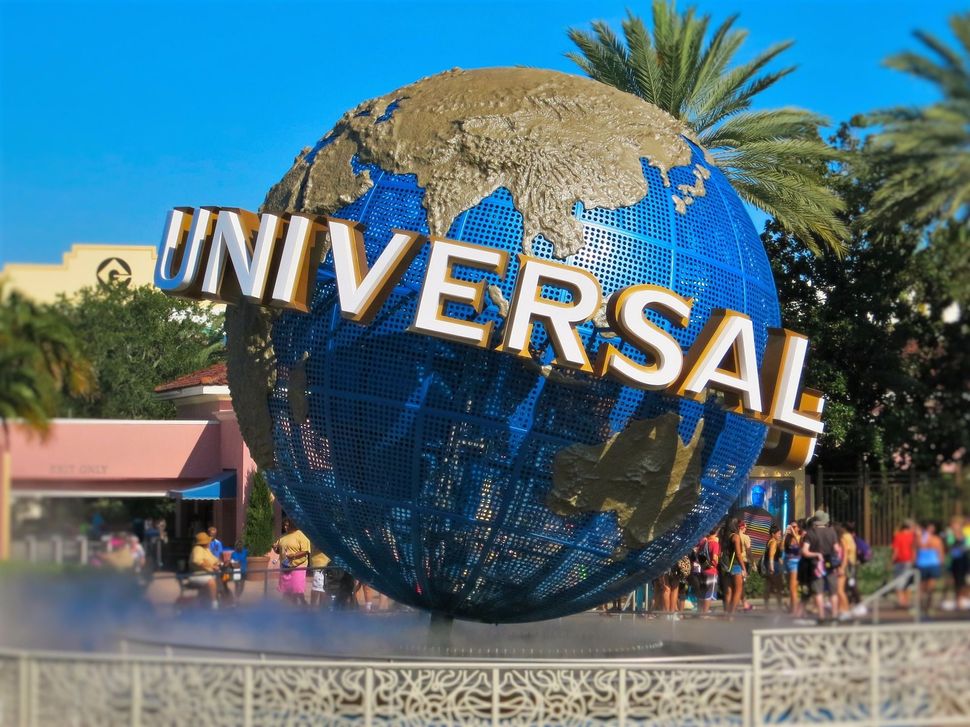 Universal Cable Productions, a subsidiary of media conglomerate NBCUniversal, is suing an insurance company for millions of dollars in a case that hinges on whether Operation Protective Edge, the 2014 conflict between Israel and Hamas, was a “war” or merely “terrorism.”

The Universal-owned USA Network was filming a show in Israel in the summer of 2014, but had to move production to New Mexico after the terrorist organization increased its rocket fire, leading to an Israeli ground incursion.

Universal wanted its insurance company, Atlantic Specialty, to cover costs of the move, but Atlantic replied that its “extra expenses” policy did not apply in the case of war. Universal filed suit in July, saying that while the conflict was tragic, it was not a traditional “war” because, among other reasons, Hamas does not control a state.

On Monday, both sides filed summary judgment motions in order to get the court to define what exactly Operation Protective Edge was. Among the pieces of evidence included in their briefs were statements from John Kerry and Hillary Rodham Clinton, a one-page history of Palestinian politics, filings from the U.S. Nuclear Regulatory Commission and, of course, definitions from the Merriam-Webster dictionary.

Both sides’ court filings can be found here.