Jonathan Demme, ‘Silence Of The Lamb’ Director Who Criticized Israel, Dies At 73 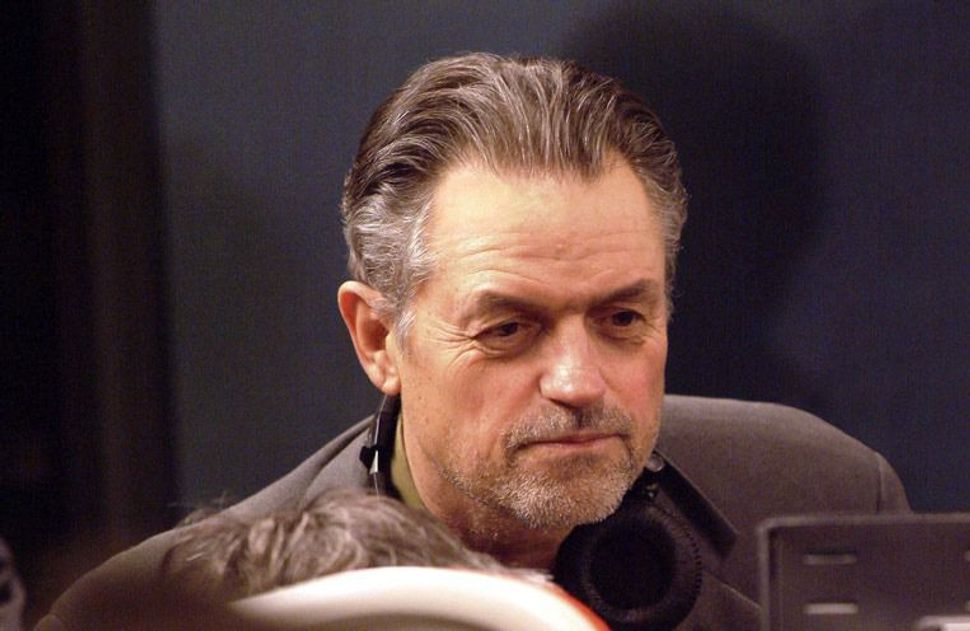 Movie director Jonathan Demme, best known for “The Silence of the Lambs” has died at the age of 73, his publicist said on Wednesday.

Demme, who also directed the Oscar winning film “Philadelphia” was suffering from esophageal cancer, publicist Annalee Paulo said in a statement. She said he died in New York on Wednesday morning surrounded by his family.

Demme’s most recent film was the 2015 comedy “Ricki and the Flash,” starring Meryl Streep as an aging rocker.

New York-born Demme won the directing Oscar for the 1991 thriller “The Silence of the Lambs,” which also won Oscars for best picture and for its stars Anthony Hopkins and Jodie Foster.

In 2014, Demme made headlines for criticizing Israel’s “horrendous use of force” against the Palestinians.

Jonathan Demme, ‘Silence Of The Lamb’ Director Who Criticized Israel, Dies At 73