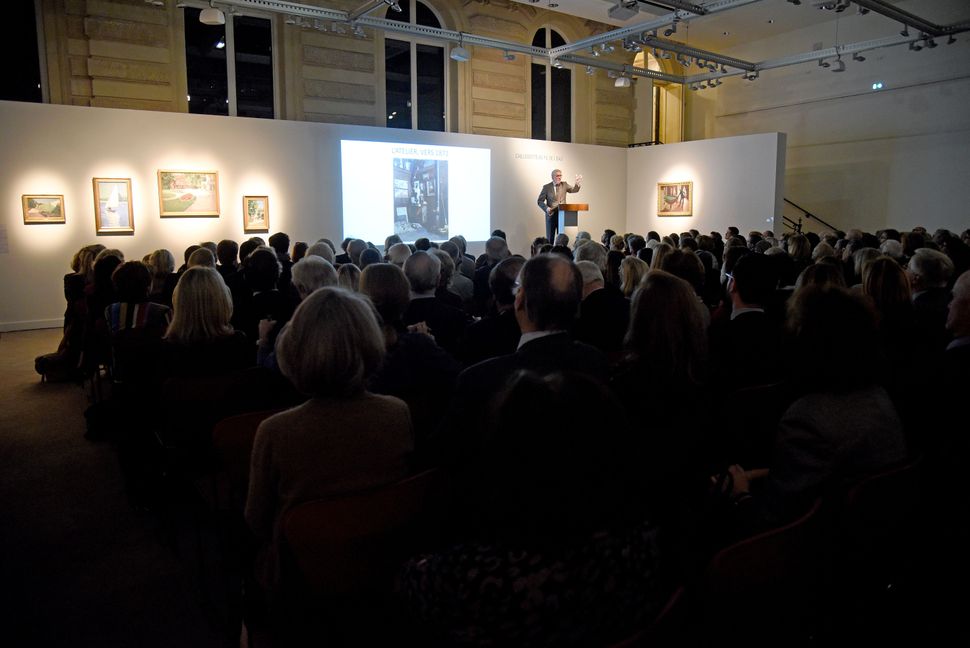 Recently, it was reported that artwork stolen by the Nazis that was slated to go up for auction in Austria despite legal (and moral) claims from the rightful owners. Well, today, it has been reported by Artnet that the “owner” of the painting has withdrawn the work from “just hours before the auction was due to begin.” According to the report, Im Kinsky, the auction house hosting the sale, gave a bit of a non-statement on the withdrawal, saying “The decision came today. It is the right of any owner to withdraw his art object for whatever reason also shortly before an auction. He is not obliged to give an argument and we are not in the position to forward any.” The painting had previously been withdrawn from a French auction because of its status as a looted work, but in Austria, as long as an artwork is purchased “in good faith,” then the sale, and ownership of the work is perfectly legal.