Israel Strikes Iran-Backed Base In Syria 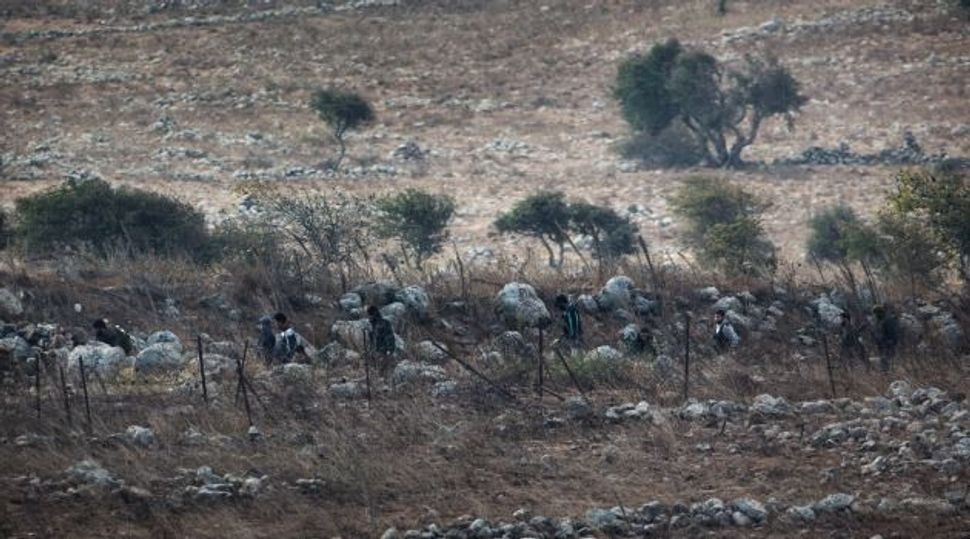 Video carried on Lebanese TV and shared on social media sites showed the pre-dawn airstrikes caused a fire around the airport east of Damascus, suggesting fuel sources or weapons containing explosives were hit.

Israel does not usually comment on any action it takes in Syria or the wider region. But Intelligence Minister Israel Katz, speaking to Army Radio from the United States, appeared to confirm Israel’s involvement.

“The incident in Syria corresponds completely with Israel’s policy to act to prevent Iran’s smuggling of advanced weapons via Syria to Hezbollah,” he said.

Two senior rebel sources operating in the Damascus area cited their monitors in the eastern outskirts of the Syrian capital as saying five strikes had hit an ammunition depot used by Iran-backed militias.

Israel Strikes Iran-Backed Base In Syria