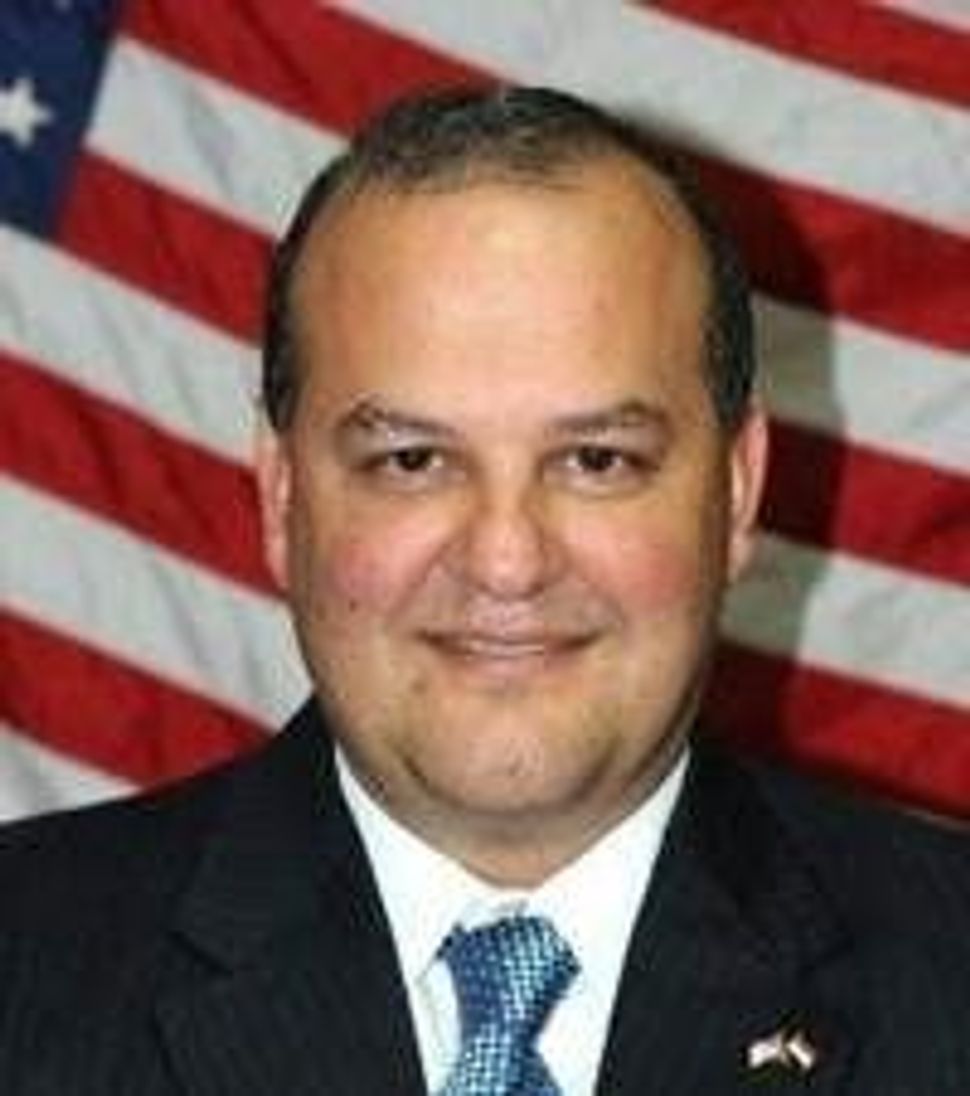 Thomas K. Yazdgerdi appealed to these countries “to provide justice for survivors and their families for the expropriation of their property” during a high-level conference in Brussels Wednesday on restitution, where special attention was devoted to the 2009 Terezin Deceleration. In that statement, many European countries for the first time vowed to resolve Holocaust-related property claims. Many of them, however, have not followed through.

“We will continue to encourage countries to restitute illegally-confiscated communal and private property to rightful owners,” Yazdgerdi said. “We fully support our European partners in their work towards achieving the principles set out in the Terezin Declaration.”

Among the cosignatories of the landmark declaration from 2009 was Poland, which has resisted calls to follow the example of other European countries and pass legislation offering restitution for billions of dollars’ worth of privately owned property which used to belong to Jews murdered in the Holocaust.

Romania, another co-signatory which does have laws passed in the previous decades that ensure restitution of privately-owned and communal property, has systematically delayed their implementation, according to the World Jewish Restitution Organization, which co-organized the conference at the European Parliament in Brussels together with officials from the parliament.