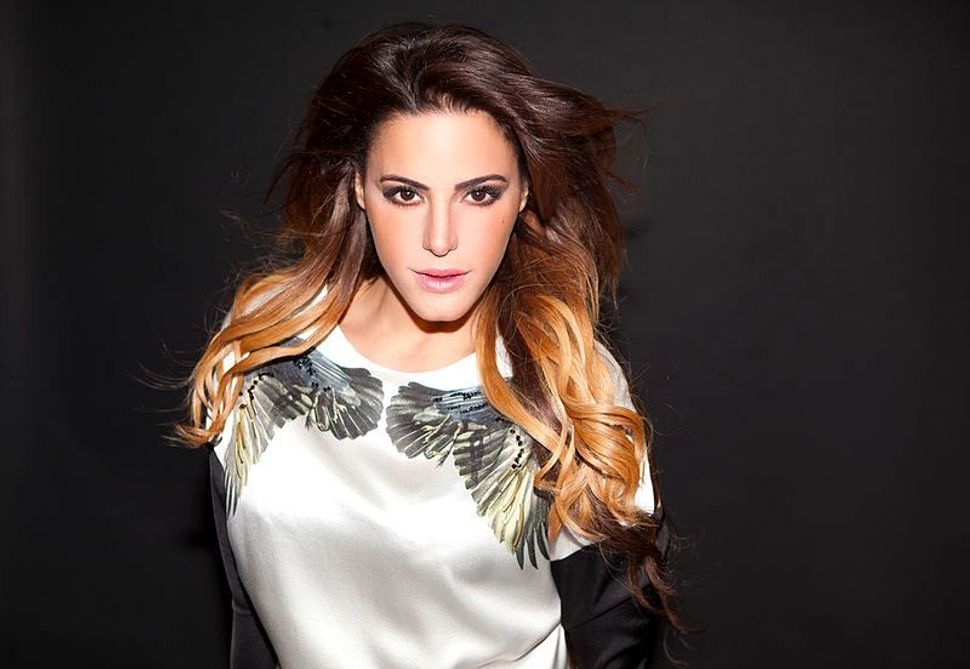 That’s what makes Qadri’s participation in the Sunday night memorial day ceremony at Sultan’s Pool in Jerusalem, one of several across Israel, so unusual.

When a reporter with Israeli news site Ynet suggested that it would be difficult to perform on Israel’s most nationalist holiday, Qadri brushed away the question.

“Don’t take me into these corners,” she said. “We were born into a difficult, abnormal and crazy reality. I come from a place of making it simpler, more positive. Music can bring people together, and that’s what I’m doing.”

“They will say: ‘Look, our Nasreen in singing.’”