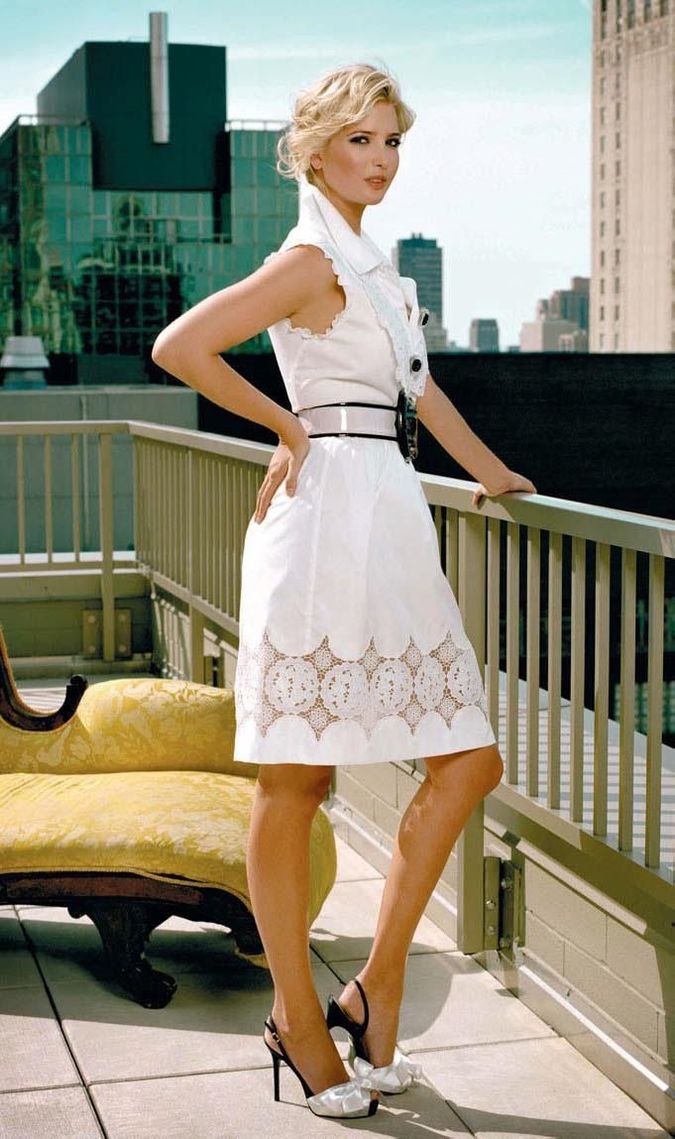 Jennifer Lopez once threw cold water on Ivanka Trump’s nascent modeling career, griping that Trump was “only here because of her dad.”

The pop star reportedly made the remark at a movie premiere they both attended when Trump was a teenager and J.Lo was at the height of her late-‘90’s pop-star fame.

The comment was relayed to The New York Times by Audrey Roatta, who worked for the modeling agency that represented Trump. At that time, Trump was appearing at European fashion shows and had co-hosted her father’s Miss Teen USA pageant.

Trump later moved on from her early modeling career, using her father’s television celebrity to market her own lifestyle brand.

But according to Roatta, having a famous parent made it hard for her teenage client. “She never stood a chance to have a normal modeling career because her name was associated with her dad,” she said.