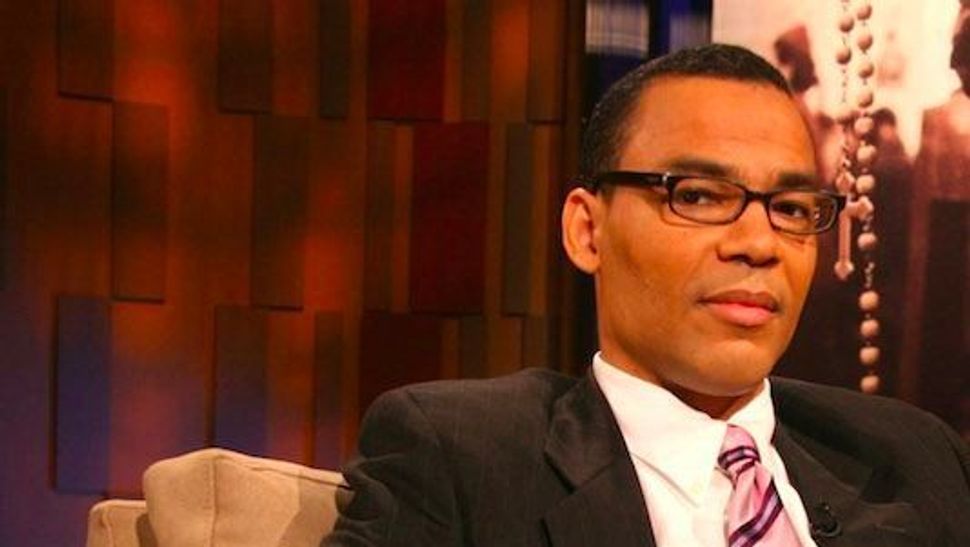 Lopez-Pierre, a candidate in a City Council district in upper Manhattan, has been widely criticized as anti-Semitic.

His tweet, directed at the Religious Action Center of Reform Judaism, a liberal activist group tied to the Reform Movement, referred to a video he posted Monday, in which he spoke further about “greedy Jewish landlords.”