Lisel Judge Fled The Nazis, Then Taught Generations of Brandeis Women To Fight 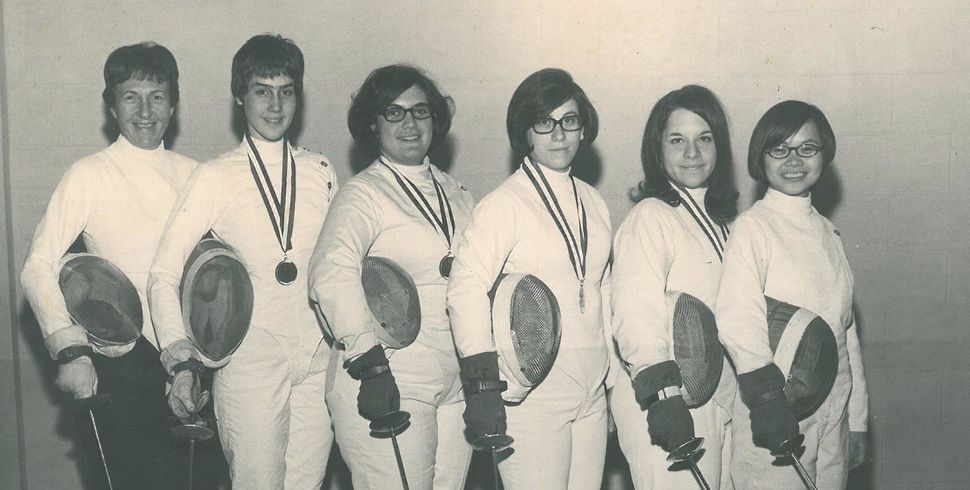 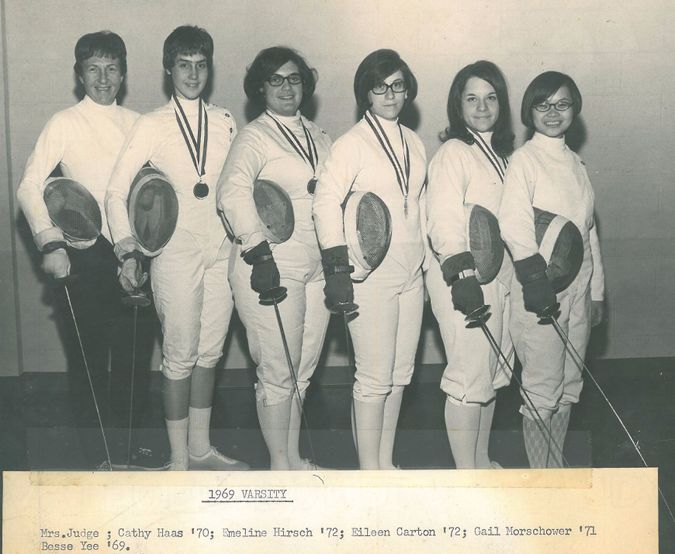 Image by Courtesy of Brandeis Athletics

Lisel Judge was preparing to compete in fencing at the 1936 Summer Olympics in Berlin, when there was a knock on her door.

“I opened the door, and this Nazi said to me, ‘you don’t have to get dressed, we found out that you had a father and a grandfather that was Jewish,’” Ms. Judge said last year in an interview with the Sun Sentinel.

“At the same time, a friend of ours came and said, ‘you’re next on the list.’”

Ms. Judge, who fled Germany days after witnessing Kristallnacht, died on March 23 in Boca Raton, Florida. She was 101 years old.

The Frankfurt native landed in Boston with her husband — a man she had met at a Jewish fencing group after she was banned from her original club — and their infant daughter.

She began coaching the Brandeis women’s fencing team in 1955, and her teams posted a 169-9 dual-match record during her tenure. She retired in 1981, and was inducted into the Brandeis Athletics Hall of Fame in 1996.

“When I can’t sleep, I sometimes lie awake and wonder what would happen if we had not left Germany,” she told the Sun Sentinel in 2012.

Lisel Judge Fled The Nazis, Then Taught Generations of Brandeis Women To Fight