There’s Going To Be A ‘Roseanne’ Reboot 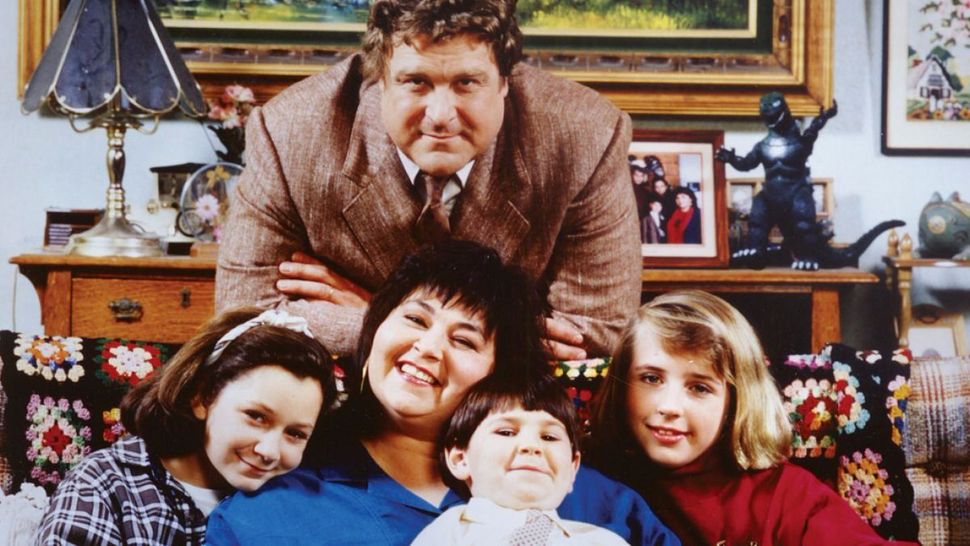 All the major players are slotted to return, including Barr, John Goodman, Sara Gilbert and Laurie Metcalf. Multiple networks are currently bidding on the series, including ABC and Netflix, which is already been home to “Gilmore Girls” and “Full House” reboots.

Barr has already weighed in on Twitter, writing that the political climate will make for “some great jokes.”

of course I want to do a reboot of Roseanne-new political reality in our country will make for some great jokes!

For those who can’t wait until the reboot comes out, check out the mini-reunion Goodman and Gilbert shot back in March.

There’s Going To Be A ‘Roseanne’ Reboot