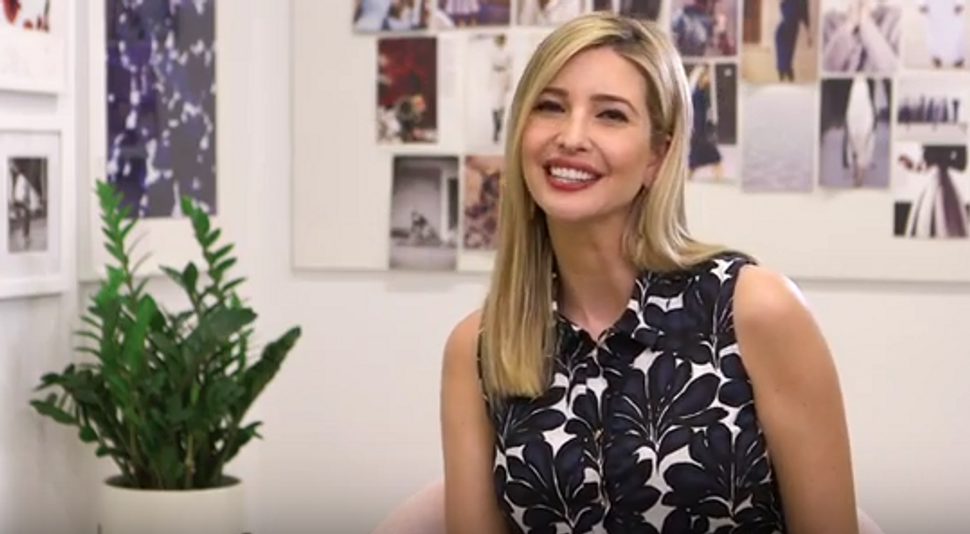 Ivanka Trump has created a lifestyle brand — and now a book — premised on women’s empowerment. But her company did not have a maternity leave policy until her female workers pushed her to adopt one.

When Trump’s “Women Who Work” initiative launched in 2013, “They [had] no maternity policy in place, they [didn’t] have health benefits in place,” Rachel Abrams, the co-author of a New York Times profile of Trump, told the paper’s podcast, The Daily.

“We’re not finding a lot of instances where’s she expressing a strong feminist belief system… The employees say they really had to push her understand these issues,” she added.

Eventually, Women Who Work did enact policies allowing for maternity, paternity and adoption leave. But Abrams seems to believe that Trump’s commitment to women’s empowerment came after, and not before, it proved to be lucrative.

Women Who Work “is a pure marketing campaign, this is a way for her to sell her shoes and handbags and it’s being developed by the team around her,” Abrams said.