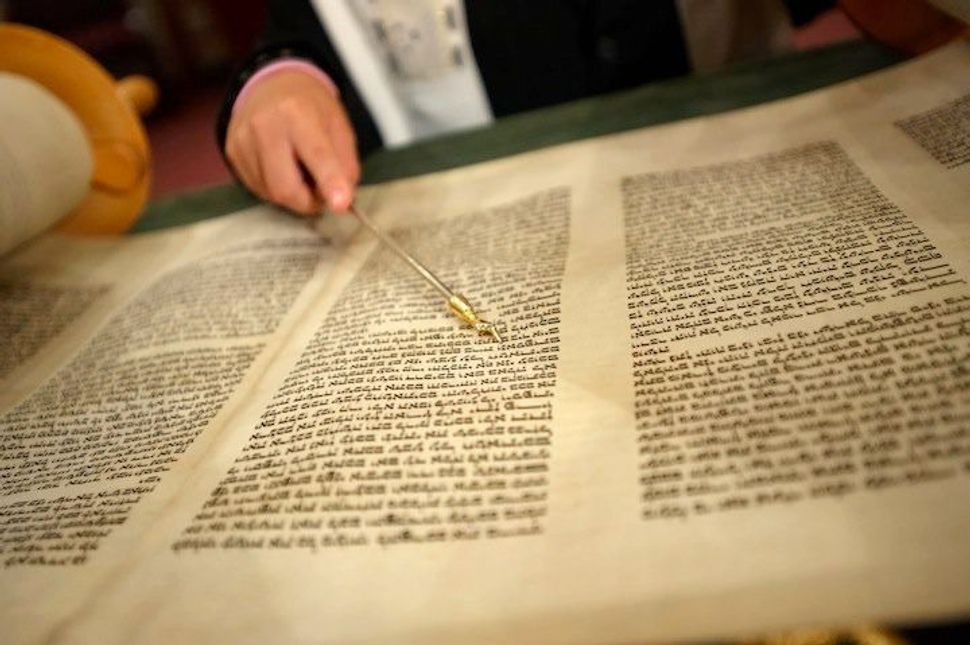 (JTA) — The only time I ever attended Israel’s International Bible Quiz, I sat three rows in front of the prime minister.

It was 2005, I was a 19-year-old student, and I watched as Ariel Sharon strolled in with his security detail, a large black nylon kippa perched lumpily on his head. The rest of the crowd was largely religious Zionist, and a religious student won the contest, which quizzes teens on the Bible’s verses and obscure details.

At the time, Israel was in the throes of a searing debate over the impending withdrawal from Gaza, which included the evacuation of 8,000 settlers. Much of the religious Zionist community opposed the move and some viewed Sharon, a onetime champion of the settlement movement, as a traitor to the cause.

That charged moment helps explain why it’s such a big deal that a secular Jewish student, 15-year-old Sagiv Lugasi, won the contest — the first secular contestant to win since the 1980s.