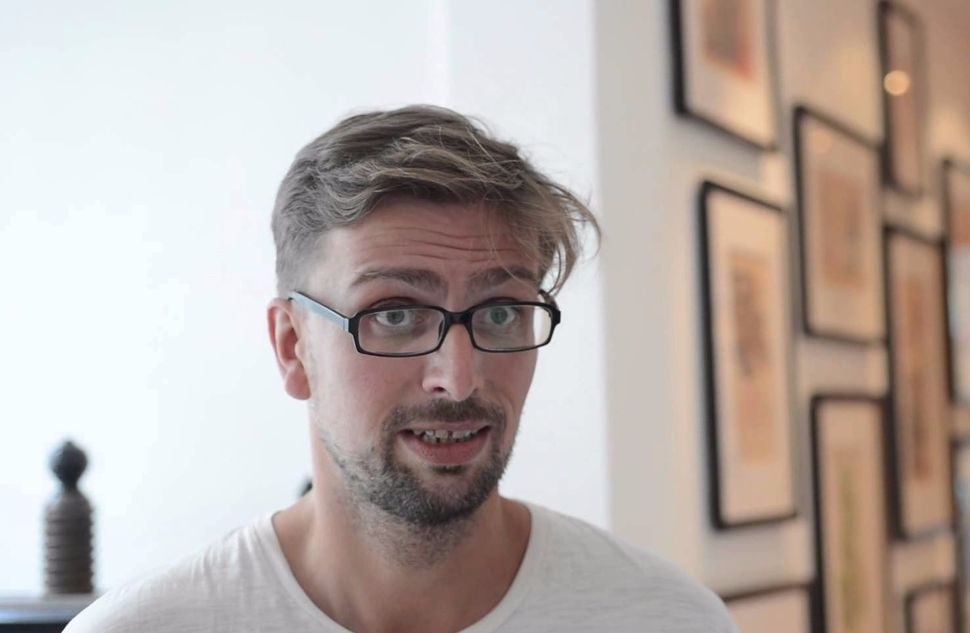 AMSTERDAM (JTA) — Citing an administrative technicality, Israeli authorities refused to extend the work visa of the Jerusalem-based reporter of a Dutch daily that is highly critical of the Jewish state.

Derk Walters, who has been the main correspondent of the NRC Handelsblad daily in Israel and the Palestinian Authorities since 2014, has exhausted the procedure to have his visa extended and must leave the country in July, the daily reportedTuesday.

In an article penned by Peter Vandermeersch, editor-in-chief of the daily, and published Tuesday, he claimed the Government Press Office concocted a bureaucratic issue to silence Walters’ critical reporting on the Israeli government and security forces.

The refusal to extend a work visa to Walters is “an attempt by Israel to prevent free and critical coverage over that country,” Vandermeersch wrote.

NRC and Walters especially have been the subject of many complaints by pro-Israel groups.

The Government Press Office said it regularly issues visas to journalists who criticize Israel and accused the paper of flouting rules and seeking publicity over Walters’ case.