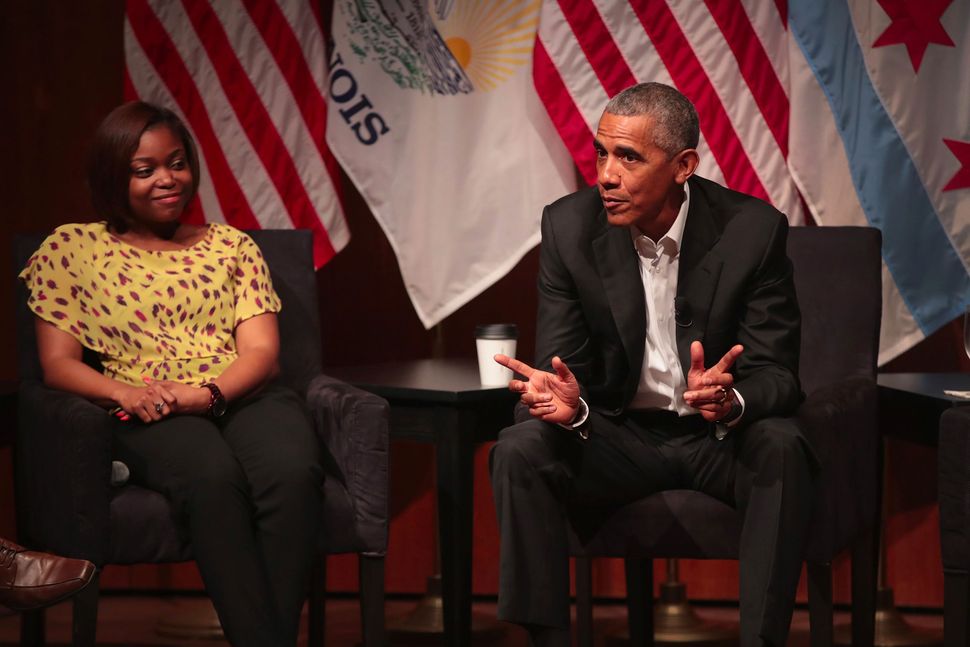 Barack and Michelle Obama announced the design for the Obama Presidential Library. The structure will be designed by the husband and wife architectural team of Tod Williams and Billie Tsien. Williams and Tsien have previously designed for organizations like The Jewish Theological Seminary, and The University of Chicago, which will host the library. The design features a complex of three structures – the library, the forum, and the museum, which will be the tallest of the three structures. The design also seeks to integrate green space both in the planned public plaza and on the roofs of the forum and library.

One potential snag in the plan, aside from the supposed $500 million price tag, is the necessity of closing Cornell Drive, a major road that cuts through Jackson Park, where the library will be built. As the Chicago Tribune points out, the proposal is “likely to draw fire from thousands of drivers who each day use Cornell, which links South Lake Shore Drive, Stony Island Boulevard and the Chicago Skyway.” Louise McCurry, the president of the Jackson Park Advisory Council, had kinder words to say – “It incorporates the best of the outdoors and the best of the indoors. There’s lots of green space, lots of grass and room for kids to run and to play.”