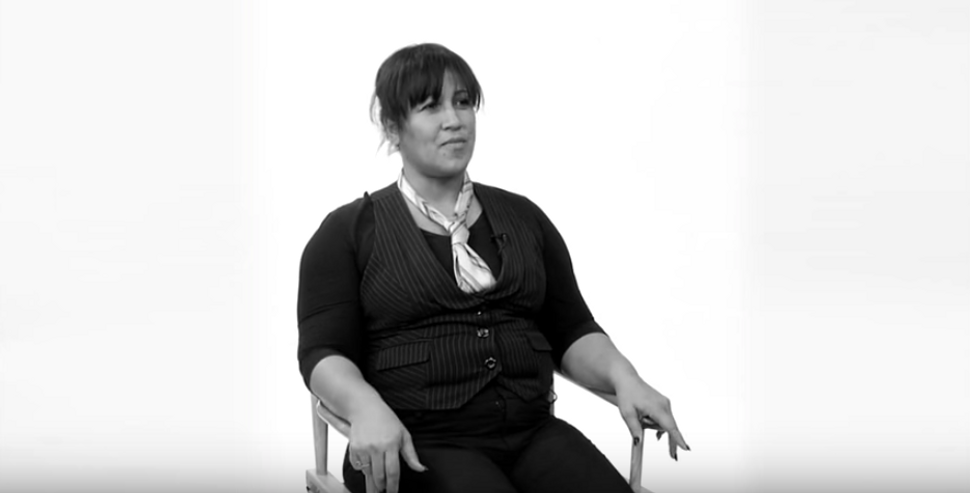 Deborah Cotton, the New Orleans culture writer known as Big Red Cotton, died on May 2 of complications related to the shooting that injured her in 2013. She was 52 years old.

Cotton, who had African American and Jewish roots, spoke out over the years about the need to have compassion for the men who shot her — and root out the structural inequalities that led to the shooting.

Cotton also spoke out against what she called “the system that fostered their violence.”

“Most of the young men who commit violence in our city are born in circumstances that never give them a chance to be anything other than desperate,” Cotton said at the April ceremony.

Cotton embraced her black and Jewish background, Nola.com reported, and her experiences in “both worlds” informed her ideas around social justice and activism.