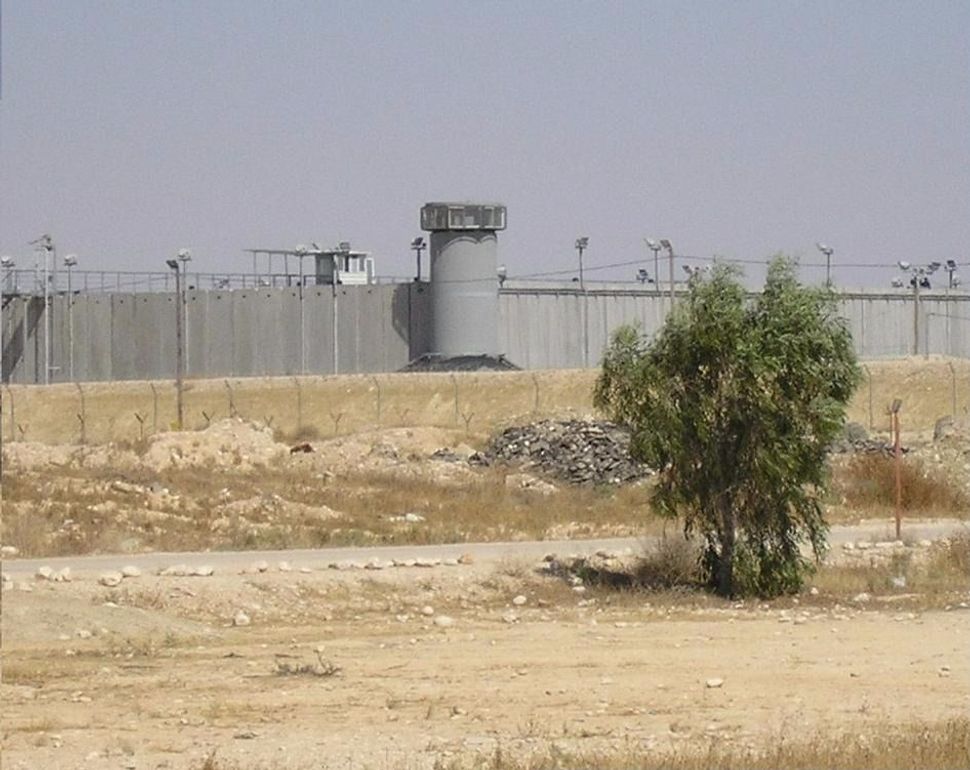 The Israel Medical Association has advised its members not to participate in any force-feeding, deeming the practice to be inhumane. Israel’s Channel 2 reported Thursday that the government would seek doctors from a specific, unidentified country to feed prisoners at risk of losing their lives.

Some 850 Palestinian prisoners in Israeli jails are still taking part in the strike, now in its 20th day. Led by Marwan Barghouti, a popular leader of the Fatah movement serving life terms for his involvement in terrorist attacks that killed five people, the strikers are demanding better prison conditions and seeking to expose what they call Israel’s illegal system for arresting and trying Palestinians.

Prime Minister Benjamin Netanyahu’s office supported legislation allowing physicians to feed prisoners against their will, saying the government is obligated to save the lives of prisoners in its system.

Earlier this week, the Health Ministry ordered physicians who refuse to force-feed strikers to find another physician willing to treat the patients, Haaretz reported. The IMA rejected this order as well, saying it is not customary for doctors to find a replacement if they demur on ethical grounds.