Fidget Spinners Were Created To Stop Palestinians From Attacking Israelis 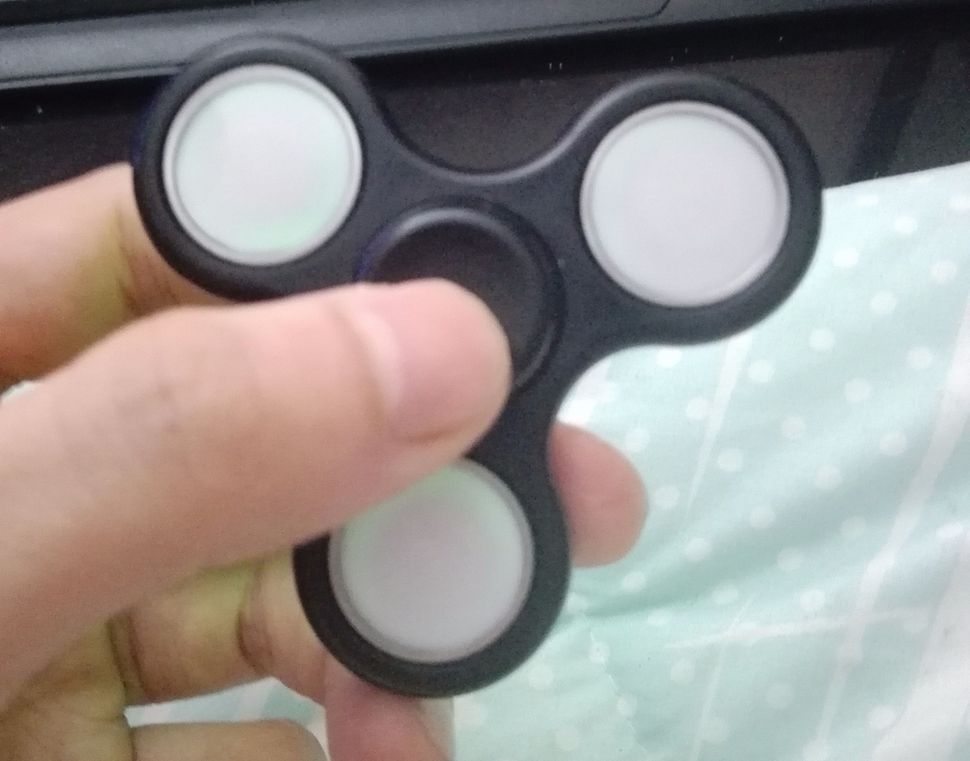 Fidget spinners, the incredibly popular toys that have driven thousands of schoolchildren to distraction in classrooms across America, were invented after their creator sought to create an alternative activity for Palestinian boys to do instead of throwing rocks at Israeli soldiers.

Catherine Hettinger told Money magazine on Wednesday that her wheels starting turning after observing rock-throwers while visiting her sister in Israel in the 1980s.

She first started on a soft rock that kids could throw, before reworking her idea and eventually crafting her patented design.

“It started as a way of promoting peace, and then I went on to find something that was very calming,” Hettinger said.

Hettinger tried to sell the design to Hasbro and other toy manufacturers, but they all passed, she said. Hettinger’s patent expired earlier this year, allowing Hasbro to manufacture and sell the spinners without having to pay her any royalties — meaning Hettinger is seeing no financial benefit from the spinners’ explosion in popularity.

“Several people have asked me: ‘Aren’t you really mad?’ But for me I’m just pleased that something I designed is something that people understand and really works for them,” she told The Guardian.

Fidget Spinners Were Created To Stop Palestinians From Attacking Israelis