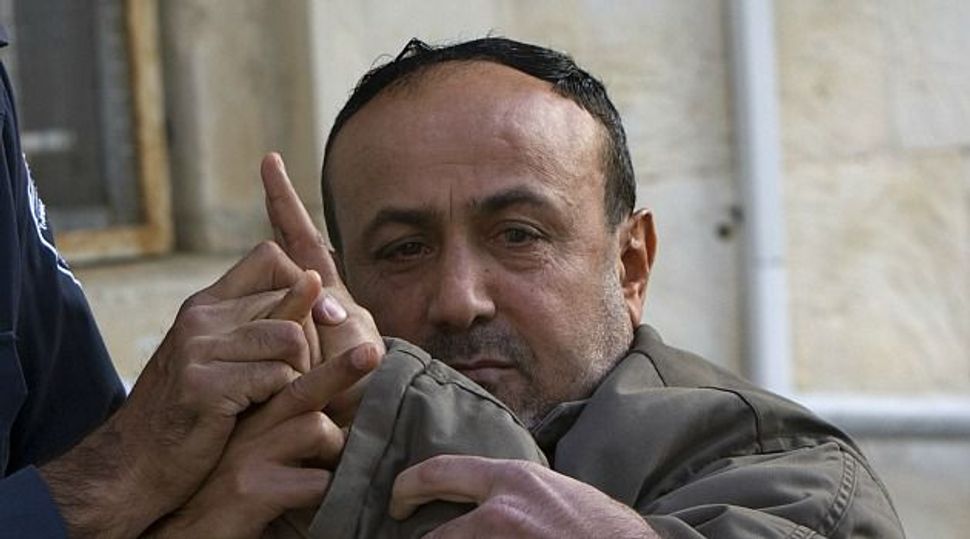 Israeli physicians are calling on doctors around the world to refuse to come to Israel in order to force feed Palestinian prisoners on a hunger strike.

The Israel Prisons Service is reportedly contemplating bringing foreign doctors to Israel to force feed the strikers since the Israel Medical Association barred its members from doing so, according to news reports.

Physicians For Human Rights Israel called on the World Medical Association to instruct doctors not to come to Israel to fill in when Israeli doctors refuse.

“PHRI calls upon the organization to instruct doctors worldwide not to cooperate with the IPS program to ‘import’ doctors from abroad that will force feed hunger strikers,” the group said in a statement.

PHRI warned against Israel’s actions “blurring the line between security considerations and the patient’s well-being and medical needs.”

The hunger strike began on April 17 when about 1,000 prisoners lead by Marwan Barghouti announced their strike for better prison conditions. So far, Israel has not given in to their demands.